One of SABC8 journalists found dead in flat 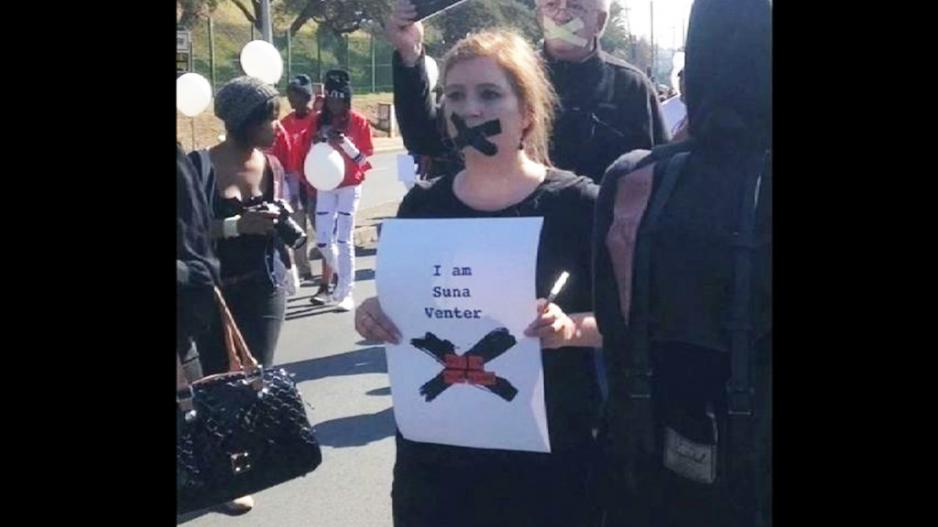 Johannesburg, 29 June 2017 - One of the so-called SABC eight and a senior current affairs producer at radio station RSG, Suna Venter has died.

JOHANNESBURG - One of the so-called SABC8 and a senior current affairs producer at radio station RSG, Suna Venter has died.

The 32-year old's body was found at her flat in Fairlands on Thursday morning.

Venter was diagnosed with a cardiac condition known as Broken Heart Syndrome, believed to be brought on by stress.

"Over the course of the past year, she received various threatening SMS messages. Her flat was broken into on numerous occasions, the brake cables of her car were cut and her car’s tyres were slashed. She was shot at and abducted - tied to a tree at Melville Koppies while the grass around her was set alight," said a statement released by Venter's family on Thursday.

"During the past year, she was assaulted on three separate occasions," the statement said.

Those closest to her believe that her condition was exacerbated, if not caused, by the events of the past year.

Earlier this year she was shot in the face and received surgery to remove metal pellets from her face.

READ: SABC 8 must be given police protection says DA

The SABC8 were suspended from the public broadcaster after they voiced their concerns about the corporation's policies.

She was also involved with Gift of the Givers and other humanitarian work.