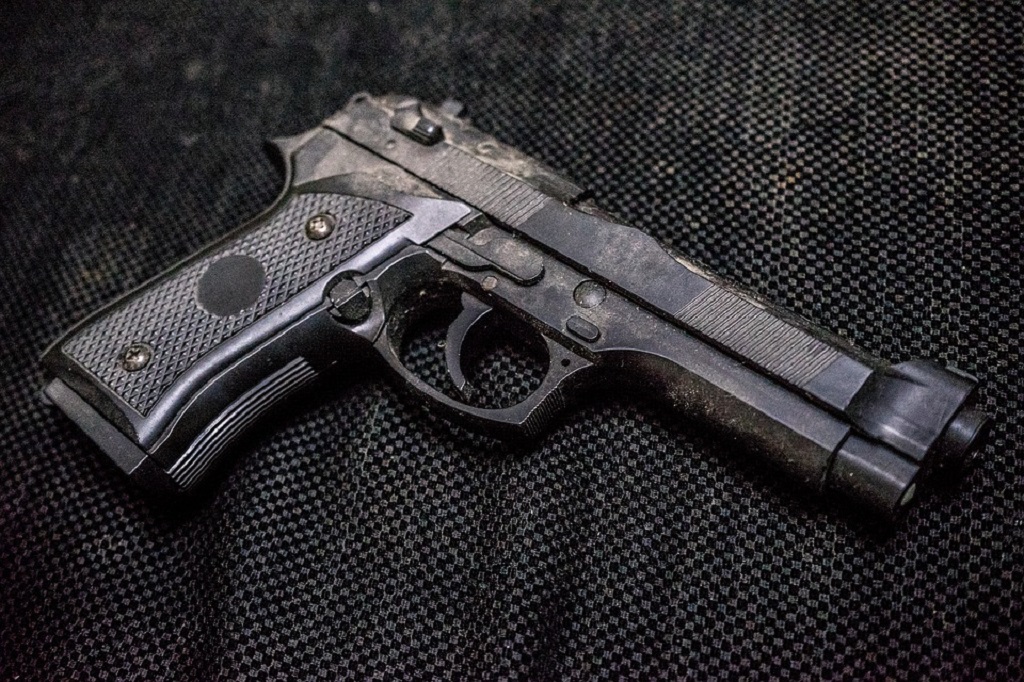 JOHANNESBURG – At least one person has died and another two people have been wounded in a shooting at East Rand Mall in Boksburg on Friday afternoon.

It is claimed police received a tip-off that the suspects, wanted in connection with murder, were at the mall.

When the suspects saw police, a shootout ensued.

Eyewitnesses earlier claimed that an armed robbery had taken place at the shopping complex.

One of those wounded was a suspect while another was arrested, police said.

Paramedics at the scene said a guard was killed while a female shopper was also caught in the gunfire.

Robbery at East Rand Mall. Reports or shots fired. One suspected wounded. Police on the scene looking for other robbers. @MakeSAsafe

Earlier, a chopper landed at the mall to transport one of those wounded to hospital.

Police said three suspects were on the run.