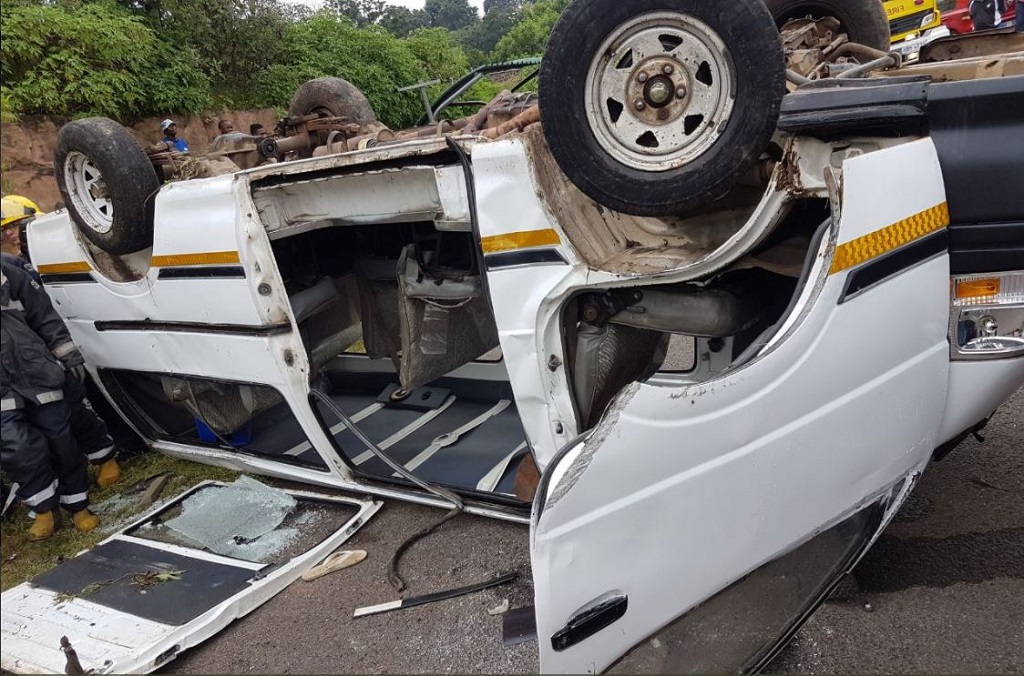 File: Millions of commuters rely on the taxi industry.

DURBAN – One person was pronounced dead on the scene after a fatal school taxi crash in Molweni, KwaZulu Natal on Thursday morning.

Nine other school children were injured in the crash.

Michelle Smith from Meditech Emergency Response said that the injured children were treated on the scene and transported to various hospitals in the area.

“The accident occurred around 7:20am this morning, when emergency personnel arrived on the scene they found a taxi had rolled and was laying on upside down,” Smith said.

“There were 10 occupants in the vehicle plus the driver. Unfortunately, one person died on the scene while nine others were treated for minor injuries.”

The cause of the crash is unknown at this point.