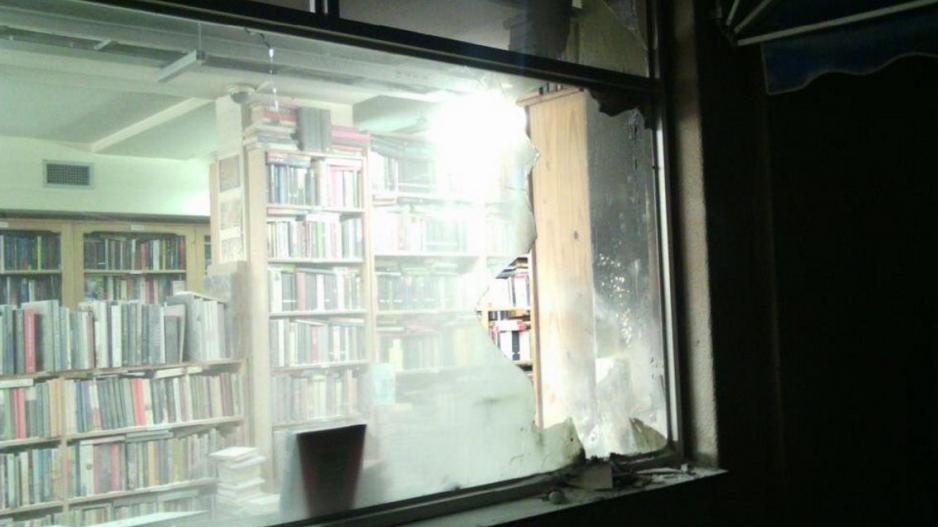 JOHANNESBURG – Wits University has suspended one student and barred two others from being on the campus.

The university believes the students were involved in burning down the Wits law library earlier this year.

Their suspension follows several months of internal investigation by police.

“In the interests of protecting our staff and students and based on the evidence at hand, we were left with no option but to suspend the student and to bar the two former students believed to be involved in this criminal act. It would be irresponsible for us to do otherwise,” the university said in a statement.

“The university will continue to work with the SAPS on investigating this matter.”