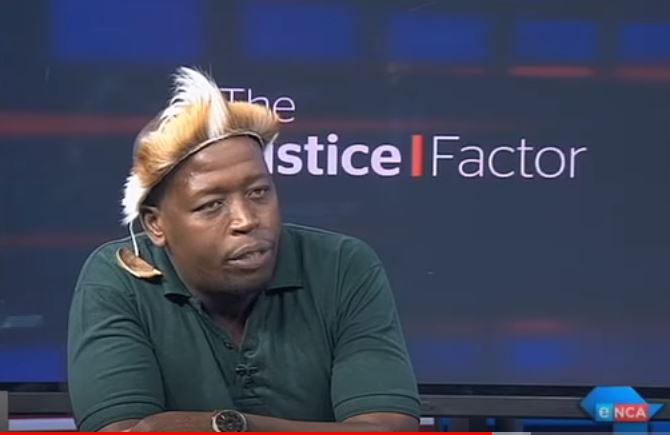 DURBAN - The controversial Mazibuye African Congress says its membership is reserved only for black South Africans.

No whites or Indians are allowed to join, but coloured people are.

The newly formed party is believed to be pro-former President Jacob Zuma.

Zuma has twice distanced himself from the party.

Mazibuye Mazibuye African Congress leadership has arrived for their media briefing in Durban. The party claims to be pro-former President Jacob Zuma. But the former President has publicly distanced himself from the group.eNCA pic.twitter.com/UwD3amPM0u

The Mazibuye African Congress says it’s only promoting the interests of black Africans, which it says includes coloureds.

The party says it welcomes financial contributions from whites and Indians, but will not open its membership to them.