Only court can review my findings: Madonsela 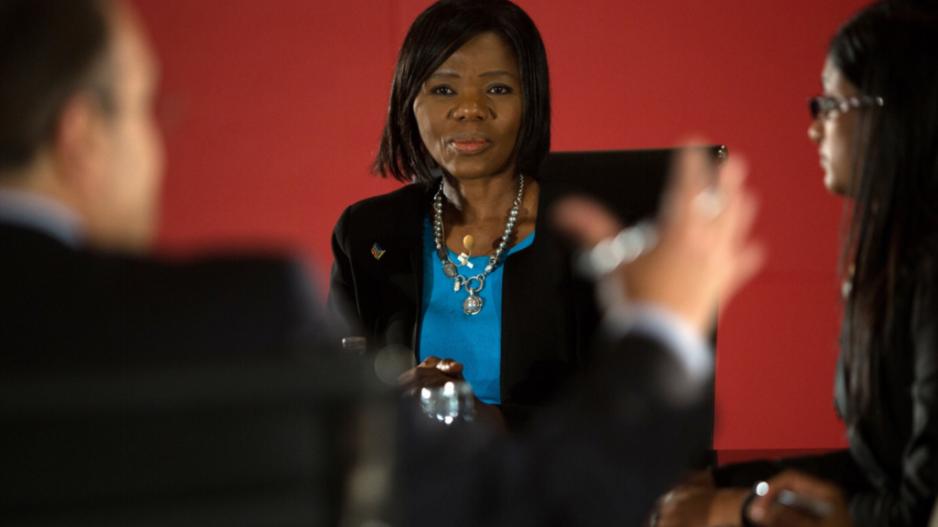 Public Protector Thuli Madonsela takes part in a discussion at the Sunday Times Directors Event on June 23, 2015 at the Hilton Hotel in Johannesburg.

JOHANNESBURG - The Public Protector is not backing down at the Constitutional Court - asserting that government had no right to ignore her findings.

Madonsela was represented by Advocate Gilbert Marcus SC who argued after advocates Wim Trengove (for the Economic Freedom Fighters) and Anton Katz (for the Democratic Alliance).

Like Trengove and Katz, Marcus argued that the Public Protector&39;s powers originate in Chapter 9 of the Constitution and not legislation.

"To hold that the Public Protector’s findings are not binding would render the institution toothless," Marcus said. This after President Jacob Zuma argued in court papers that Madonsela&39;s findings were only recommendations.

"The findings can only be judicially reviewed," Marcus added.

The Concourt is being asked to determine the extent of Madonsela&39;s powers as well as whether Zuma and the Speaker of Parliament Baleka Mbete acted unlawfully by not ensuring her recommendations were implemented.

Madonsela found that Zuma benefited unduly from upgrades to his Nkandla homestead as the Department of Public Works and Police Department had paid for several non-security features. These features included a cattle kraal, chicken run, swimming pool and amphitheatre. She recommended that he pay back a sum of the

Marcus rubbished suggestions that the Public Protector Act was more important than Chapter 9 of the Constitution saying: "One cannot ever interpret the Constitution through the prism of domestic legislation."

His points were supported by Advocate Carol Steinberg representing Corruption Watch, who had joined the case as amicus curiae (friends of the court).

Steinberg said the Constitution empowered Parliament to create and amend legislation to regulate Madonsela&39;s powers, but that it could not take her powers away.

Steinberg says Parliament is free to regulate the powers of the Public Protector, but can&39;t take that power away.

A court of law is the only way that a Public Protector report could not be implemented," she said.

Lawyers for Zuma and Mbete are yet to argue.