Only matric needed for top job in crime intelligence 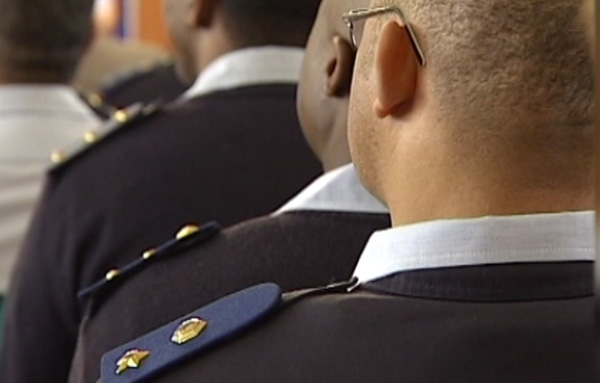 A recent advertisement for the post of provincial crime intelligence boss requires applicants to have only minimum academic qualifications.

The crime intelligence unit has been in the spotlight for some time.

It’s former head, Richard Mdluli, was suspended amid allegations of fraud and corruption, and his replacement, Chris Ngcobo, has been put on special leave, after concerns were raised over his qualifications.

Solidarity has pointed out that crime intelligence plays a crucial role in the police service, and requires highly skilled staff members.

But according to the advert, provincial spy boss candidates need only have Matric.

“The provincial head of this division just only needs a matric qualification but his subordinates and the people that needs to respond and report to this division is going to be higher qualified than the head of that division -- that is just not good business," says Solidarity&39;s Dirk Groenewald.

"That is to set up somebody to fail --  clearly something isn’t right here.”