Only six creche complaints in Gauteng 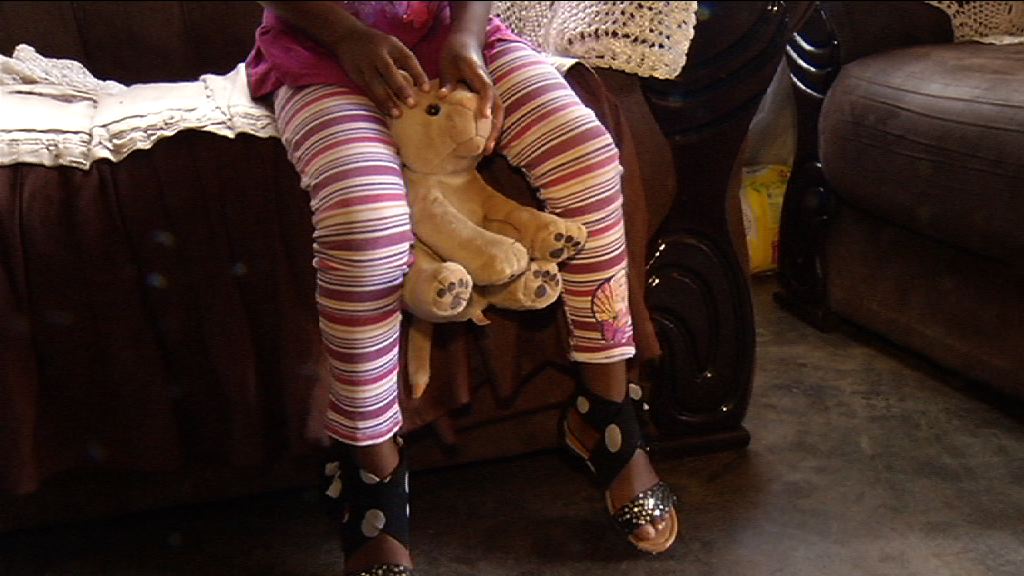 FILE: A chilld holds on to her her teddy bear.

JOHANNESBURG - The Gauteng department of Social Development received only six complaints about illegal or non-registered day-care centres in the past year, the Saturday Star reported.

The department subsequently closed down three crches in Vereeniging, Tshwane and recently in Rosettenville, department spokesman Sello Mokoena was quoted as saying.

"There hasn&39;t been an overwhelming number of complaints," he said.

The Pre School Association of SA told the newspaper there were a lot of preschools "mushrooming up" and it was a problem as most of them were not listed with the correct bodies.

Mokoena said he was not aware of this, adding that 2074 crches were registered with the department and 1,206 of these were subsidised by government.