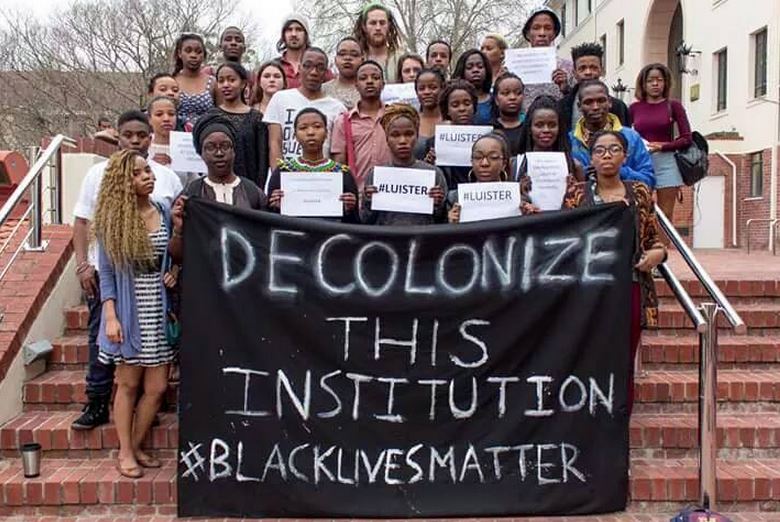 Students take a stand against racism and the use of Afrikaans as a language of learning at Stellenbosch University.

STELLENBOSCH - Open Stellenbosch (OS) condemned the violence that transpired at the Elsenburg Agricultural College and distanced itself from those pushing the "One Settler, One Bullet!" chant.

OS member Mohammad Shabangu said the movement is aware that a student featured in its Luister documentary was involved in Tuesday&39;s Elsenburg college clash.

According to Shabangu the individual is not part of OS and the movement does not support his actions.

“The student was interviewed in our documentary and we have never engaged with him ever since. We don’t support what he did on Tuesday but we must realise that such actions don’t arise out of nothing. Institutional racism in Stellenbosch and the surrounding communities must be addressed,” said Shabangu.

Shabangu declined to provide the student’s details, saying the individual must not be single out for what transpired at the agricultural College. He said OS will not follow-up the matter because those involved in the fight are not affiliated to the movement.

“OS is a non-partisan collective. We don’t align our message with party-political slogans that carry tired formulations as one settler-one bullet. We always susceptible to hijacking by other sympathisers who nevertheless insidiously tend to advance their own agendas,” he said.