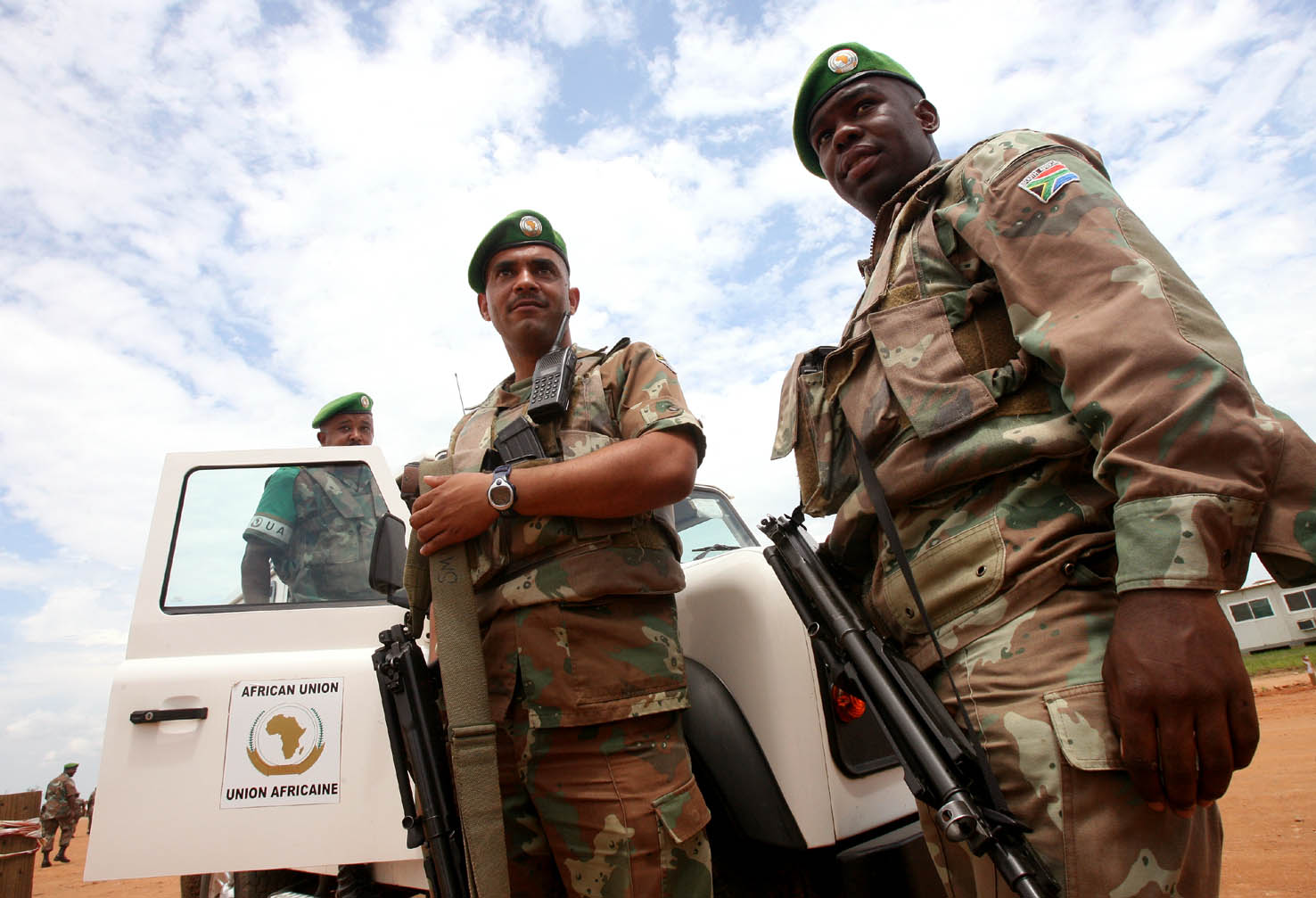 They said he should inform Parliament about reported deployments to neighbouring central African states.

Democratic Alliance spokesman David Maynier said the SA National Defence Force was apparently deploying "a significant force" to Gemena in the Democratic Republic of Congo and Entebbe in Uganda.

"The concern is that these forces may be used to &39;hit back&39; in the CAR. President Jacob Zuma must immediately inform Parliament about any new deployment of the defence force," Maynier said.

"The president is making a big mistake if he thinks the defence force can be deployed... in secret without informing the public and Parliament."

Congress of the People leader Mosiuoa Lekota said Zuma was obliged to request a parliamentary approval to send troops to the CAR.

"As matters now stand, he appears to have breached his constitutional obligation."

Lekota said Zuma had no right to deploy soldiers on a mission to disarm and demilitarise citizens of a foreign country."

The comments came as it emerged that Defence Minister Nosiviwe Mapisa-Nqakula was to brief Parliament about the mission in the CAR on April 23, exactly a month after 13 soldiers were killed and 27 injured in a clash with Seleka rebel fighters outside the capital Bangui.

Zuma has insisted troops were sent to the CAR in terms of an agreement signed in 2007, in which South Africa was to train the CAR army.

He informed Parliament in January, in a letter to the Speaker, that the deployment would be beefed up to fulfil South Africa&39;s "international obligations".

However, the fatalities have prompted questions about the mission and its mandate, with critics saying South Africa appeared to have sought to prop up now-ousted president Francois Bozize.

At a memorial service for the slain soldiers on Tuesday, Zuma said no country discussed its military strategy in public.

"No country discusses its military strategy in public in the manner in which South Africa is expected to do in this country.

"Those who are engaging in this game should be careful not to endanger both the national interest and the security of the republic while pursuing party political goals."

The DA has demanded an urgent Parliamentary debate and a full inquiry into the military deployment in the CAR.

The party said the mission smacked of scandal given allegations that the ANC&39;s investment front, Chancellor House, had investments in the troubled but mineral-rich state.

DA parliamentary leader Lindiwe Mazibuko said delivering a ministerial statement to the legislature in more than a fortnight would be too little, too late.

"This is an affront to our fallen SANDF members and to citizens who expect to see Parliament fulfil its constitutional role of holding the executive to account.

"It also shows that this matter is not being handled with the urgency it deserves, and that neither President Zuma nor his Cabinet are willing to take South Africa into their confidence on an issue of national importance, which is mired in controversy," she said.