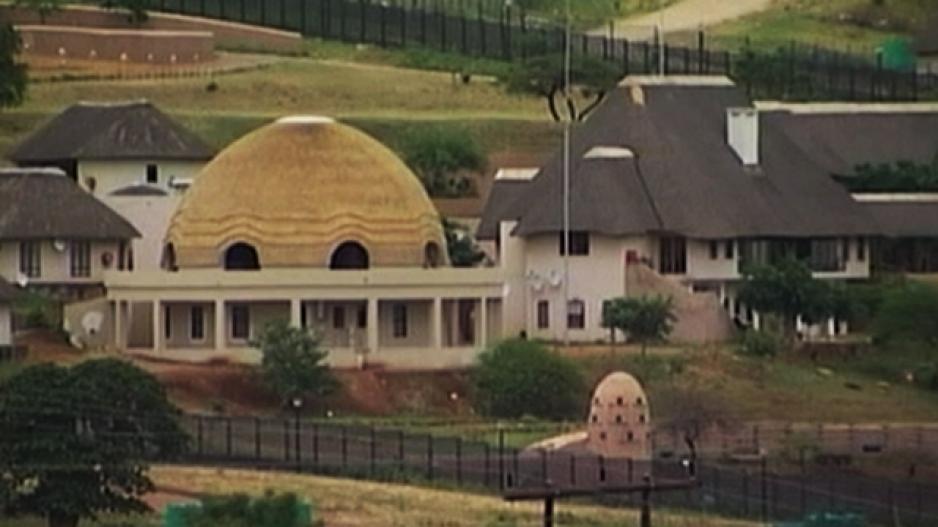 Cape Town - Parliaments legal advisor says itll be hard to prove that the President unduly benefited from the upgrades of his Nkandla home.

The parliamentary committee tasked with probing the upgrades to President Jacob Zuma&39;s private home has completed its work.

In contrast to the Public Protector&39;s findings, the committee says President Jacob Zuma did not unduly benefit from the multimillion-rand upgrades.

Instead, ANC MPs have placed the blame on corrupt government officials.

ANC MPs have found that because she isn&39;t a security expert, Public Protector Thuli Madonsela isn&39;t qualified to determine whether an amphitheatre or a fire pool is a security measure.

They have given Cabinet three months to appoint an expert to review whether all the upgrades were in fact security related.

What the committee did establish is that corrupt officials are to blame for the massive expenditure.

“I do believe that if there was proper oversight right at the beginning of the project we would not have reached the situation where more than R200-million was just blown," said Committe Chairperson Cedric Frolick.

"I can tell you what you see there is not worth a third of the money. It was huge cash pot and people just dived in and broke the rules.”

The committee has recommended these officials be held accountable, but the opposition has slammed the report.

Opposition parties quit the committee after the ANC rejected their calls for Zuma and Thuli Madonsela to give evidence.

“We know that it was designed to absolve President Zuma, the report will achieve that, we know that it ignores the non-essential upgrades and the cost within that," said DA Parliamentary Leader Mmusi Maimane.

"So we are very clear that this was a whitewash, it could have been written at Luthuli House.”

The report will now go the National Assembly where it will be debated.