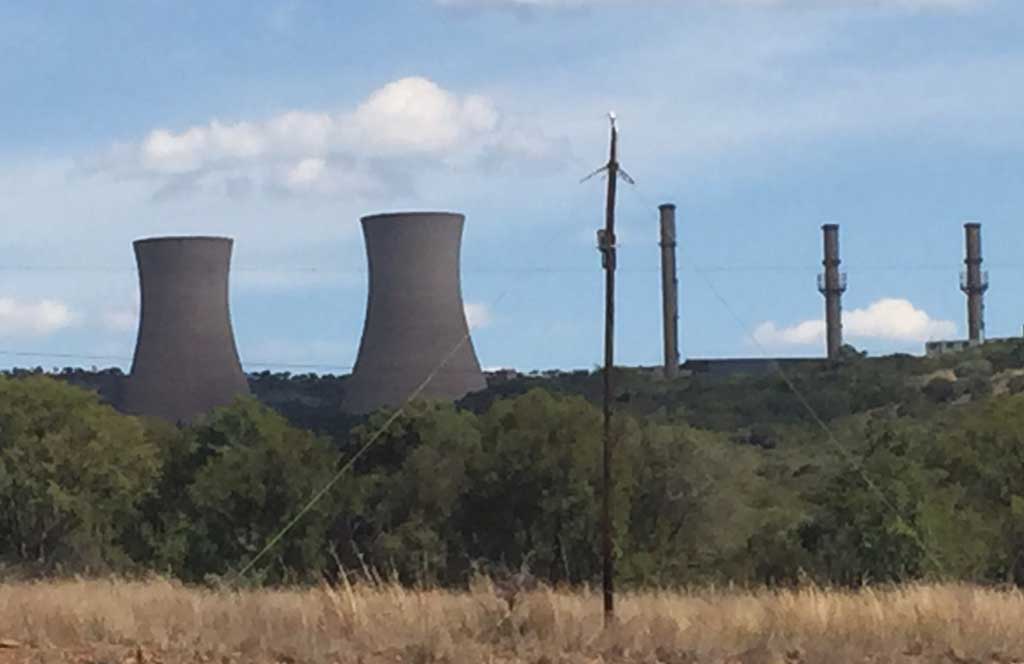 The towers from the South African Nuclear Energy Corporation's Pelindaba.

JOHANNESBURG - Opposition parties have expressed disbelief at the announcement by Finance Minister Malusi Gigaba that the nuclear project will continue.

Gigaba was delivering his mid-term budget in Parliament on Wednesday.

He said government will implement the nuclear build programme at a scale and pace the country can afford.

But some opposition parties and Parliament&39;s finance portfolio committee have misgivings.

“There is no way we can afford a nuclear power, we don’t need it as well," said the ACDP&39;s Steve Swart.

"I do not understand how there can even be talks of a nuclear build of R1-trillion that has been bandied about.”

Cope leader Mosiuoa Lekota asked where the money will come from.

“The nuclear project means a completely R1-trillion burden of money," he said.

The finance portfolio committee says it has questions about the project.

“If the two ministers come to us, they will have to show us how we’re going to fund it, who is going to pay for it over time and why a need for it now," said Yunus Carrim, chairperson of finance portfolio committee.