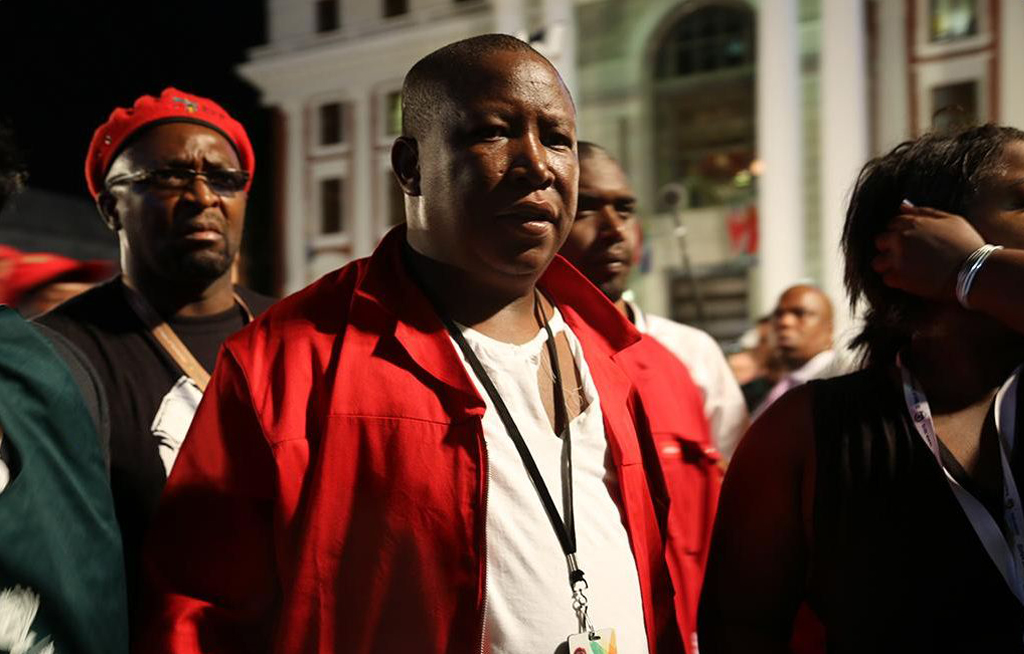 February 12, 2015 - EFF leader, Julius Malema, sporting a torn shirt shortly after being removed from the National Assembly during SONA2015.

The DA wants a snap debate on Zuma’s fitness to hold office, while the EFF says it will make sure the speech doesn&39;t go ahead.

It could be a repeat of a disastrous State of the Nation address in 2015.

"South Africans have lost confidence in President Jacob Zuma, so it must be debated in Parliament," said DA leader Mmusi Maimane.

"As the opening begins we must debate whether we have confidence in President Zuma. Certainly the markets don&39;t."

The EFF is also promising some action which could see a return to scenes like the 2015 SONA when police entered the National Assembly chamber to remove EFF MPs.

One political analyst says 2016 could be the toughest year of Zuma&39;s Presidency.

"It will be a pivotal year for his presidency. I think he goes into 2016 with a lot of pressure," said Sanusha Naidu.

"In a way he has to show his credibility in the Presidency."

While Zuma may have survived calls for his recall now, analysts says he&39;ll have to put up a fight to ensure confidence in him until his term ends in 2019.