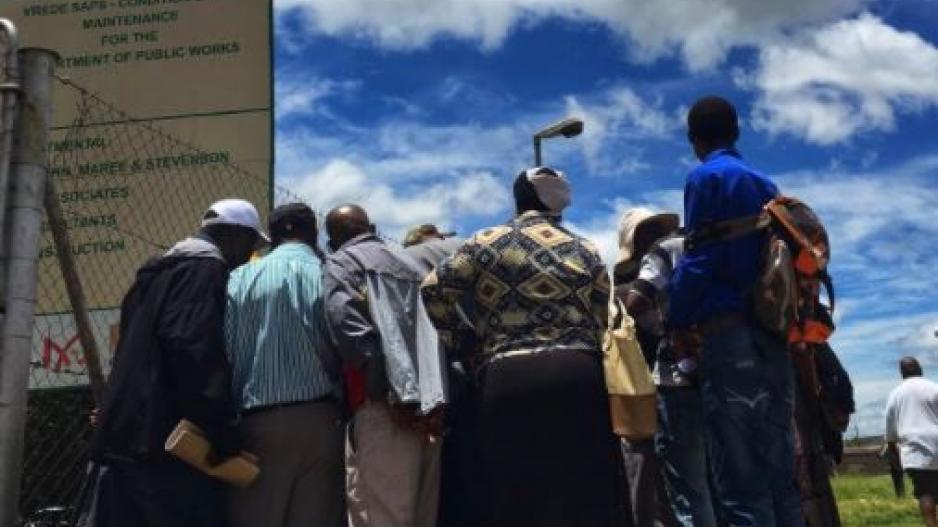 File: Philemon Ngwenya’s friends and family have many unanswered questions about his death.

JOHANNESBURG - Opposition parties have slammed the Public Protector (PP)&39;s report about a contentious dairy farm in Vrede in the Free State.

On Friday, Public Protector Busisiwe Mkhwebane released her report on the issue, which says the Free State Agriculture Department did not improperly enter into a public/private partnership with the Estina dairy farm.

According to the report, it was found that officials flouted procedural rules.

Head of the Free State Agriculture, Peter Thabethe reportedly flouted procurement processes as prescribed by the Public Finance Management Act (PFMA), and payments were not in line with Treasury prescripts.

Responding to the report, the Congress of the People (Cope) said tt is incredulous and outright shocking that no finding was made regarding the then MEC&39;s culpability in the matter.

The MEC at the time was Mosebenzi Zwane, who is now the country&39;s Mineral Resources Minister.

According to Cope, "the current Public Protector is in fact not the protector of the public interest but rather the protector of a gang of thieves with Mr Jacob Zuma sitting at the helm of this syndicate."

The party says: "It cannot be that Zwane did not at least oversee the conceptualisation, approval, and implementation of the project - which was nothing more than a brazen ruse to steal and launder from the public purse."

The DA has slammed Mkhwebane for failing to outline the involvement of the Gupta family.

The controversial family reportedly received R30-million from the project.

The Free State Agriculture Department says it&39;s pleased with the release of the Public Protector&39;s report into the Estina dairy project.

According to Kopung Ralikontsane, Free State Agriculture Department Director General (DG): "We are very grateful that finaly we have received the report of the public protector. We&39;ve only received it a few hours ago and we&39;ve not had the opportunity to look at it, but of course we welcome the release of the report and we will look at the recommendations or the directives thereof. We know that they are binding and we&39;ll basically implement the findings of the public protector."