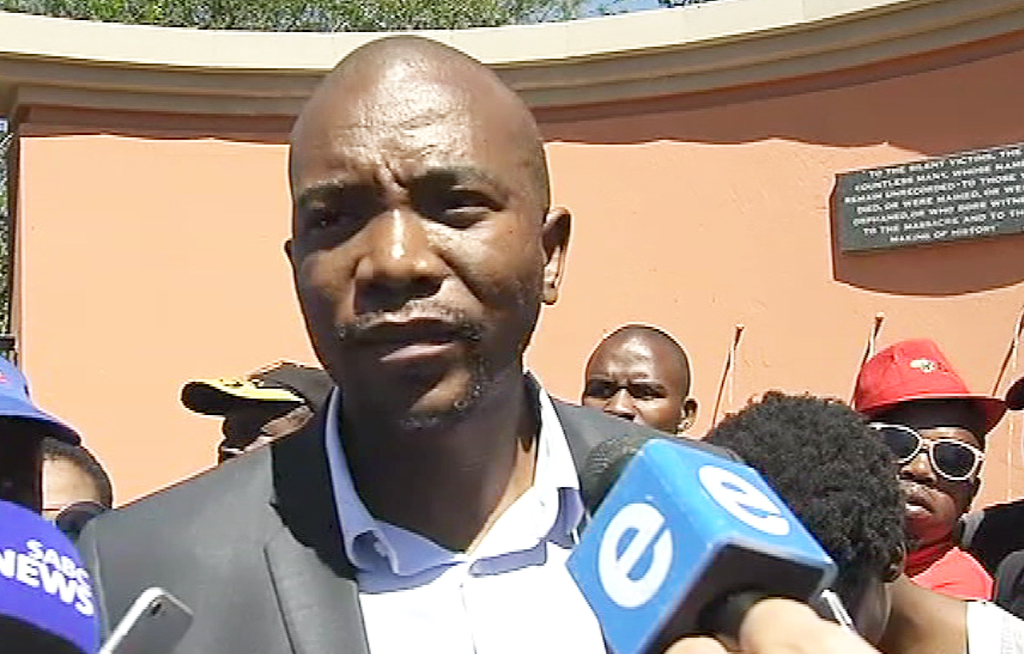 Sharpeville, 21 March 2017 - DA leader Mmusi Maimane says remembering the sacrifices that past generations made for the freedom the country, should remind politicians to always put the interests of people first.

JOHANNESBURG – Leaders of opposition parties are meeting on Monday in Johannesburg to discuss their next course of action in  opposing the removal of Pravin Gordhan as finance minister by President Jacob Zuma in his latest Cabinet reshuffle.

“Today, Monday, 03 April 2017, the leaders of opposition parties represented in Parliament will meet in Johannesburg following Jacob Zuma’s hostile takeover of the Treasury and his consistent disregard for the people of South Africa, the Constitution and the economy,” the Democratic Alliance (DA) said in a statement.

“The Leaders will discuss, among other things, the Motion of No Confidence and the possibility of joint mass action,” said the DA without mentioning the names of the parties represented at the meeting.