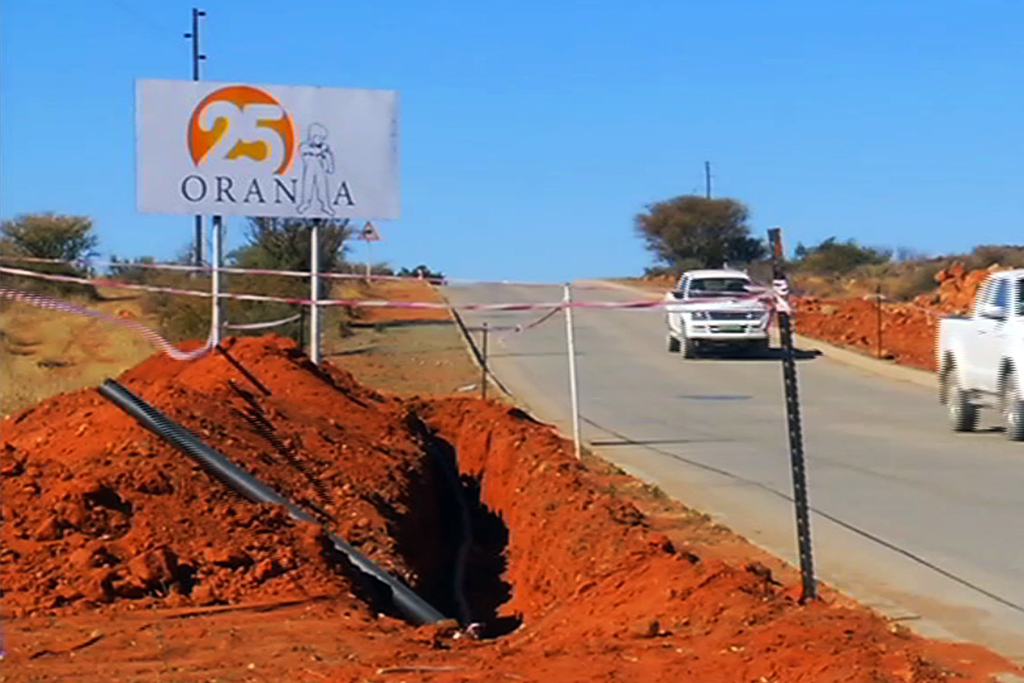 Orania, 17 July 2016 - Determined to maintain their independence, the people of Orania will not be taking part in the local government elections. No election posters are lining the streets and campaign cars also wont be doing the rounds.

ORANIA – Determined to maintain their independence, the people of Orania will not be taking part in the local elections.

There are no posters lining the streets and campaign cars aren&39;t making the rounds.

The people of Orania say their enclave is about responsible self-governance.

In existence for 25 years, Orania&39;s population has seen steady growth. It is now home to 450 families.

“Living with like-minded people, speaking your language, understanding your traditions and your culture – those are factors pulling people towards Orania but there are unfortunately also factors that push people to Orania like joblessness as a result of affirmative action or radical lack of safety,” said Boshoff.

Even the currency is different.

The Ora is used to keep money circulating within the town.

“Very many rural communities or even townships close to larger towns stay very poor because all the money seems to flow out of it, going to products and services that are not produced locally… People need to deliver services to each other and products to each other,” he said.

The economy in Orania relies on the export of pecan nuts, maize and wheat.

Tourism is also a large contributor.

The Afrikaner town falls within the Thembelihle Municipality, currently run by a former ANC mayor who now is an EFF member.

But the party that wins the municipality will have almost no say over what happens in Orania.

* For the full report, watch the video in the gallery above