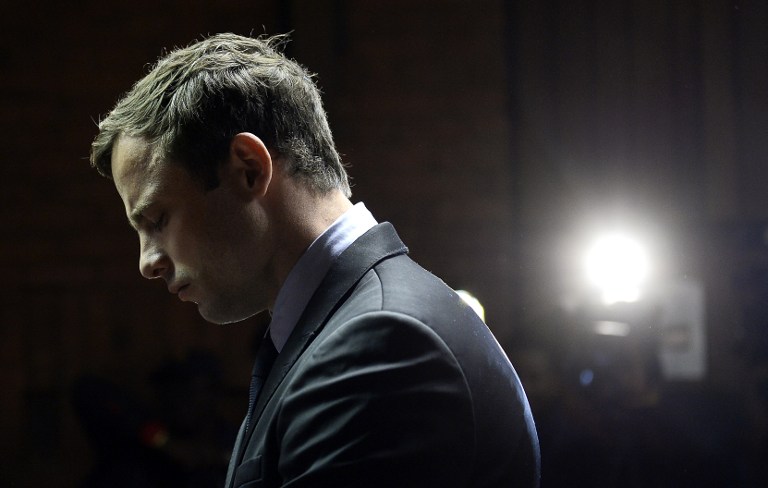 JOHANNESBURG - Oscar Pistorius&39;s legal team has failed in its bid to stop gun charges from being added to his murder indictment.

In one of his first major decisions as National Director of Public Prosecutions, Mxolisi Nxasana has rejected the representations made by Pistorius&39;s legal team about the charges.

Pistorius&39;s lawyers are understood to have argued that the two charges shouldn&39;t be added to the murder case against Pistorius because they occurred outside the jurisdiction of the North Gauteng High Court.

They are also understood to regard the charges as a form of character assassination.

Pistorius is expected to go on trial in March.

Both charges relate to allegations that Pistorius recklessly fired a gun in public places.

The National Prosecuting Authority has confirmed that Nxasana has rejected Pistorius&39;s representations, but declined to explain what informed his decision.

Pistorius was arrested and charged with murder in February after shooting and killing model Reeva Steenkamp, who was his girlfriend at the time.

The incident occurred at Pistorius&39;s Pretoria East Home and has dented the Olympian&39;s career and status as national hero.

His uncle Arnold has described Oscar as "traumatised" after the shooting and at a previous court appearance, the Blade Runner was tearful as he waited for proceedings to start.

But Oscar has also been criticised for appearing too celebratory after the tragic incident.