Oscar could be a free man by August 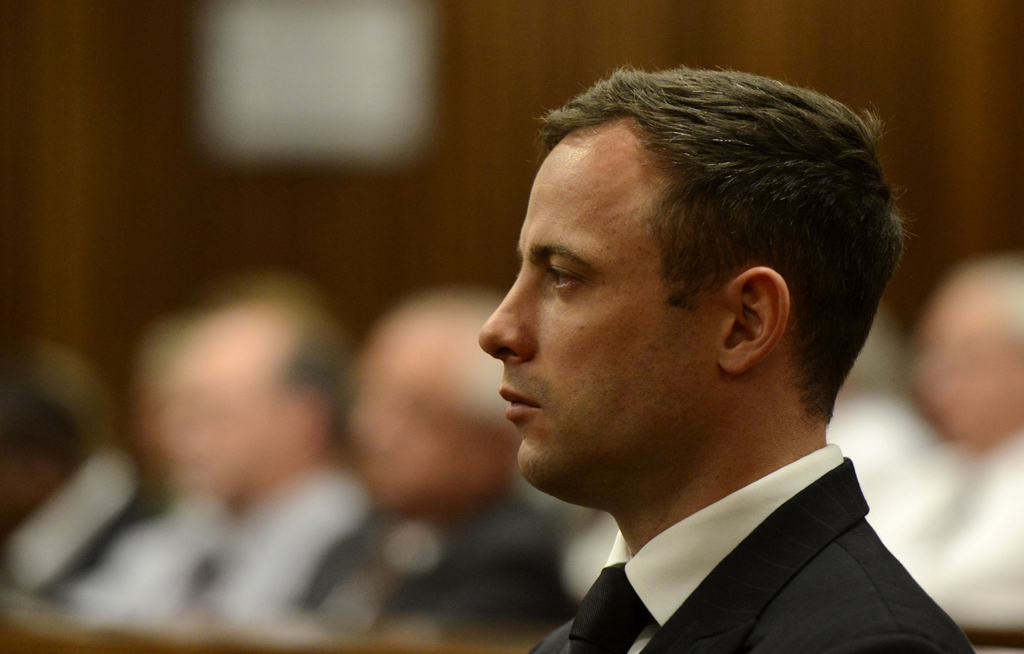 Paralympian Oscar Pistorius waits in the dock at the high court in Pretoria on Tuesday, 21 October 2014. Pistorius is to be sentenced after being convicted of culpable homicide for killing his girlfriend Reeva Steenkamp.

PRETORIA - Oscar Pistorius could be free from jail in as little as three months’ time and is keen to work with children upon his release.

According to his lawyer, Rohan Kruger, Pistorius spends about 23 hours of his day in an isolation wing and spends most of his time reading the Bible and praying in his cell.

Pistorius is being kept in the hospital wing of the Kgosi Mampuru II Prison in Pretoria.

He was sentenced to five years in jail for shooting dead his girlfriend Reeva Steenkamp on Valentine’s Day in 2013.

Pistorius claimed he thought she was an intruder.

Kruger told the Sunday Times newspaper that Pistorius was still “in bits and in shock” about Steenkamp’s death.

The lawyer said the athlete is keen to work with children in “whatever opportunity will present” itself.

Though Kruger said Pistorius is very lonely, reports emerged in April that he had formed a friendship with Czech fugitive Radovan Krejcir.

The pair reportedly trained together and in March, a video was released showing Krejcir and Pistorius playing soccer on the prison grounds.

Pistorius could yet face a murder conviction after the State was granted leave to appeal his culpable homicide conviction.

A date has not yet been set for the Supreme Court of Appeal hearing.