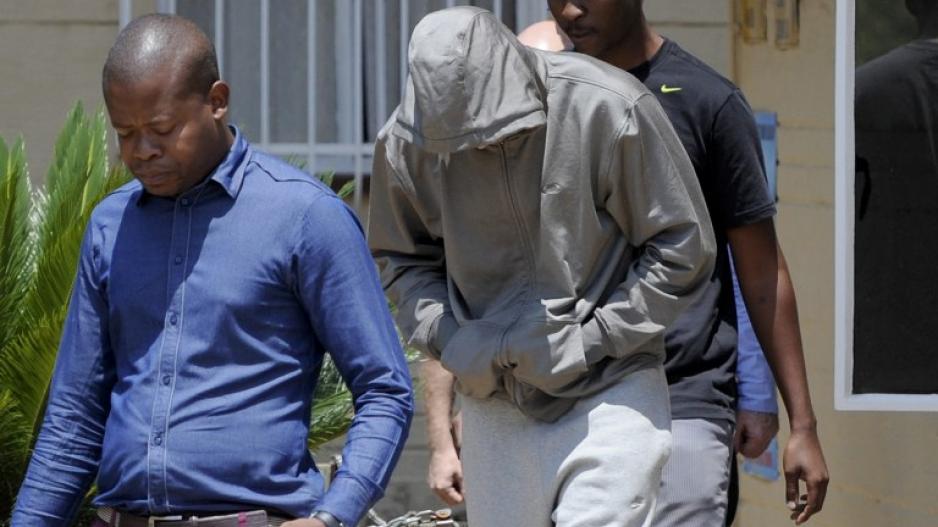 Pretoria – Police have confirmed that Oscar Pistorius has been charged with murder.

The court was not able to process his bail application on Thursday, so he will be appearing at the Pretoria Magistrates’ Court on Friday.

He is currently being held at an undisclosed police station in Pretoria.

Pistorius was arrested at his home in Silverwood Estate, Pretoria East, for allegedy shooting and killing his girlfriend, Reeva Steenkamp on Thursday morning.