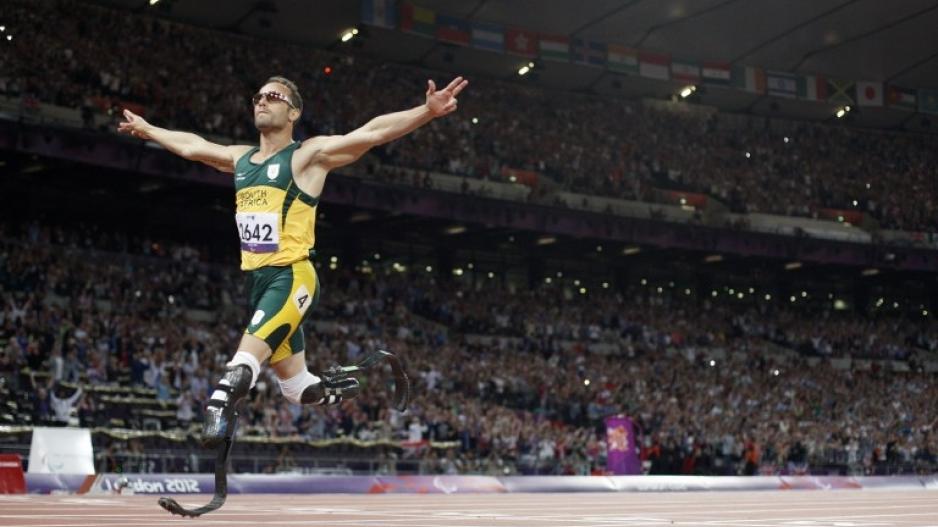 After winning gold in the T44 200m at the Athens Paralympics in 2004, Oscar Pistorius rose to fame at the age of 17. He is now one of the best known figures in Paralympic sport as well as an inspiration to millions.

Born on 22 November 1986 in Johannesburg, Pistorius was born without the fibula, the slender bone running along the outside of the leg from below the knee joint and down the ankle, in both legs.

He had his legs bi-laterally amputated below the knee at the age of 11 months.

At school, Pistorius became a keen sportsman, performing with prosthetic legs. After shattering his knee playing rugby, his doctor advised Pistorius to take up track running in an attempt to rehabilitate his injury.

In 2004 Pistorius was given his first pair of ssur manufactured Flex-Foot Cheetahs and eight months after his first ever 100m track race he caused a worldwide sensation when he won the gold in Athens, breaking the world record with a time of 21.97 seconds.

Pistorius first set his sights on competing against able-bodied athletes at the South African Championships in March 2005, where he came sixth in the 400m final.

The London Olympics 2012 saw Pistorius being chosen for Team South Africa in the 400m event and the 4x400m relay, becoming the first double amputee to compete.

Alongside sprinter Usain Bolt, Oscar Pistorius is perhaps the most celebrated man in world athletics. As a marketer’s dream he has earned millions in sponsorship from Nike, BT, Oakley and Thierry Mugler, resulting in much publicity worldwide.