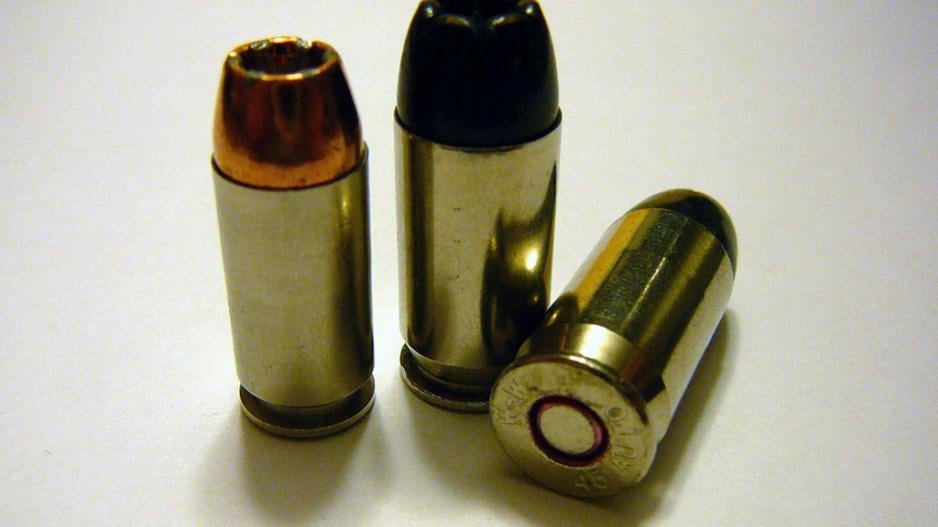 PRETORIA - As the Oscar Pistorius murder trial continues to grip public attention, much has been made of the specialist ammunition that was used to kill model Reeva Steenkamp.

Pathologist Professor Gert Saayman on Monday testified regarding the Ranger T-type bullets – the newer version of the old discontinued Black Talons – that caused massive injury to Steenkamps body after passing through a locked toiled door.

Pistorius is accused of murdering Steenkamp, but is arguing that he accidentally mistook her for an intruder. The Paralympian claims he fired off four shots in self defence, prompted by a feeling of vulnerability because at the time he was on his stumps at the time.

Saayman told how the ammunition that hit Reeva was specially designed to cause maximum tissue damage.

Martin Hood, an attorney specialising in firearms law, said while the Ranger T-type ammunition was very different to the full metal jack ammunition used by the South African police and for shooting practice, it was completely legal and often the ammunition of choice of private firearm users carrying weapons for self defence purposes.

According to Hood, ammunition is either classified as expanding or non-expanding.

Non-expanding bullets – commonly referred to as hard ammunition or full metal jackets – are usually made of lead encased in a copper coating. They are used mostly for practice and training and generally purposes other than hunting or self defence.

Hard ammunition is regarded as dangerous because it over-penetrates and if used to shoot a criminal, could easily penetrate the body and go on to hit a bystander, Hood explained.

This means that South African police are facing “a fair number of incidents” in which bystanders have been hit by bullets that had passed through targets and gone on to cause more damage.

Hood said he is currently representing a client who was accidentally shot by police who had fired at a suspect’s car. The bullet had penetrated the car and then hit his client, passing right through his head.

“He is little more than a vegetable now, in need of 24 hour care,” Hood said, explaining the impact of over-penetrating ammunition.

Expanding ammunition – popularly known as soft points or hollow points – are generally not available to the police and military in this country, but are legally available and commonly used by private firearm owners.

“It was developed to stop in the body. When it makes contact with something it starts expanding and slows down, kind of like a parachute, and is effective in taking down a target. The primary motive for its development was for US policemen who wanted to lower their liability,” Hood said.

He said there was another category of ammunition described as “frangible”. This was a bullet designed to break up immediately on impact.

“If Oscar had used that type of ammunition, it would not have penetrated the door,” Hood said.

Explaining the workings of the Ranger T-type ammunition that he did use, Hood said the bullet would have struck the door and started to expand and then gone on to hit Steenkamp while expanding further.

“Theoretically speaking, her injuries would have been less severe if there had been no door,” Hood said.

He explained that the Ranger T-type brand is the new version of Black Talons – a brand of hollow point bullets taken off the market about 10 years ago. According to Hood, the Black Talons were withdrawn after a number of complaints were made by surgeons in America who had operated on criminals who had been shot with Black Talons by the police. The doctors complained that during surgery their latex gloves were being torn by the sharp bullet pieces inside their victims, exposing them to possible HIV infection.

As a result, the newer Ranger T-type brand was developed in its place.

Hood said the old Black Talons were black in colour and designed to splinter outward in sharp petals or shards. The new bullets, he said, look much the same but are designed to rather mushroom out as they expand and slow down.

Forensic investigator Chad Thomas of IRS Investigations said both The Hague and Geneva Conventions made provisions for the governing of weaponry and projectiles.

He said in essence, rounds in pistols (generally 9mm) or rifles were lead encased in copper.

He said hollow points, or “dum dums” as they are sometimes known, were outlawed for use in war and law enforcement but not for private protection.

“For self defence you can carry an array of different tipped bullets that mushroom or segment on impact,” he said.