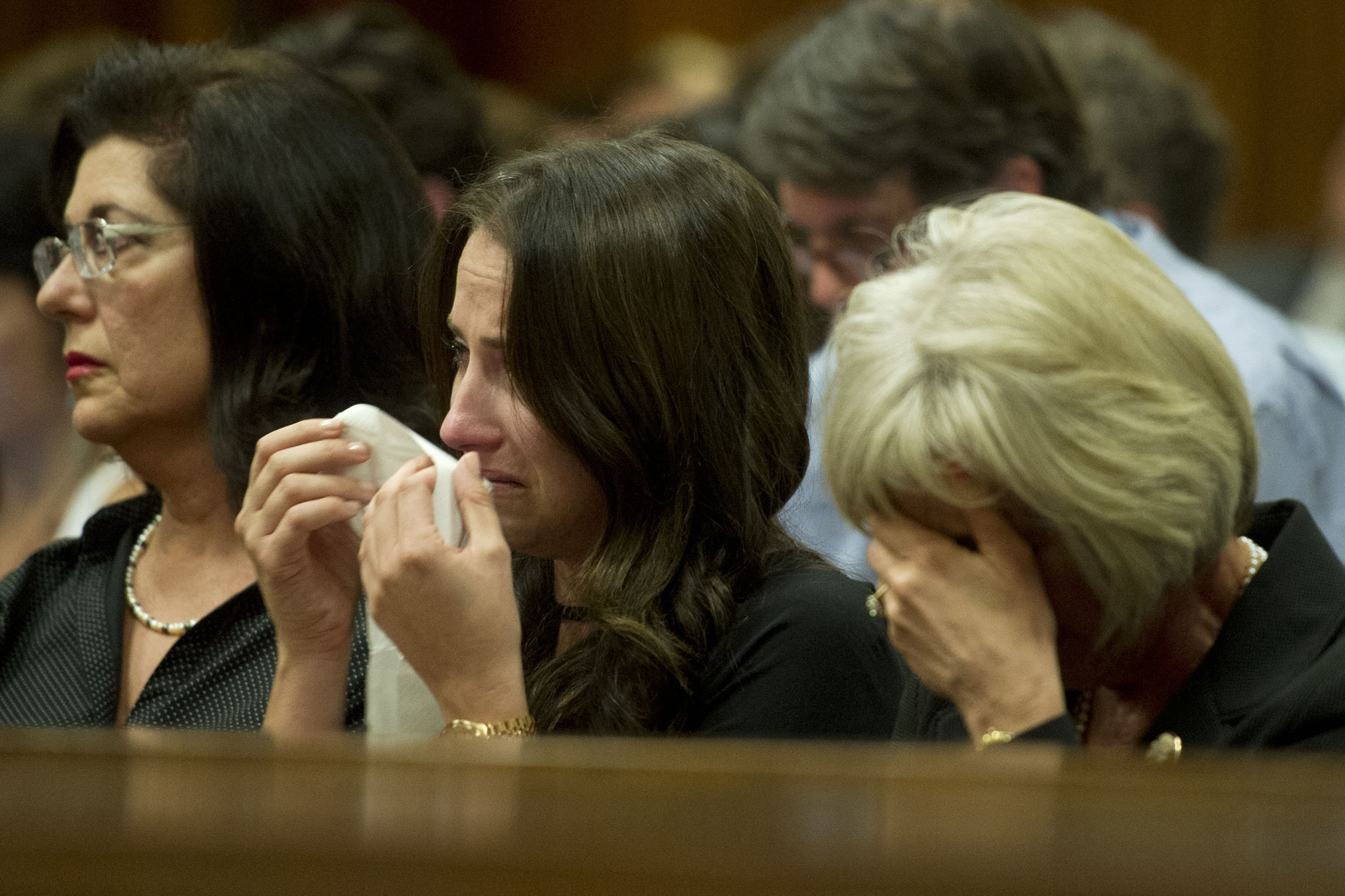 PRETORIA - Oscar Pistorius on Monday took the stand for the first time in his murder trial at the North Gauteng High Court.

"I&39;d like to apologise and say that there&39;s not a moment, there hasn’t been a moment since this tragedy happened that I haven’t thought about your family... but no words would ever suffice," he said.

Pistorius told the court that he&39;s been battling to sleep since the shooting, and when he has fallen asleep, he&39;s woken up terrified, adding that he&39;s been since living on anti-depressants and sleeping pills.

He also recalled an occasion after Steenkamp&39;s death when he woke up terrified in the middle of the night, and hid in a cupboard.

Defence lawyer Advocate Barry Roux asked for an early adjournment after Pistorius indicated that he was exhausted. Prosecutor Gerrie Nel agreed “as long as this doesn’t become a daily occurrence”.

The case will continue at 9.30am on Tuesday.