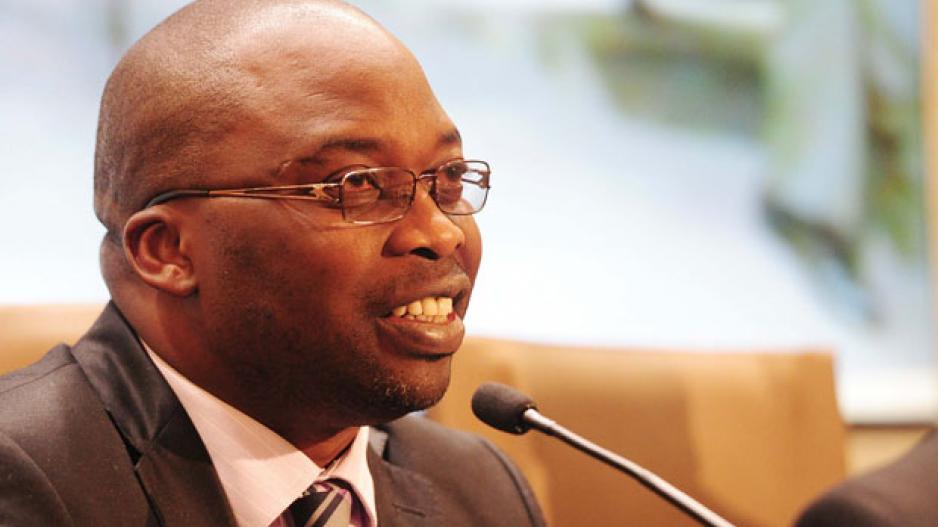 PRETORIA – Oscar Pistorius&39; parole has been suspended to allow the review board to decide on the matter, says Justice and Correctional Services Minister Michael Masutha.

On Monday, Masutha received a petition from the Progressive Women’s Movement of South Africa, wherein they outlined their objections to the former Paralympian&39;s imminent release. The group also accused the parole board of insensitivity to the fact it&39;s Women&39;s Month.

In a statement issued on Wednesday, Masutha said he had to satisfy himself that the decision to release Pistorius on correctional supervision was in compliance with the law, regardless of the petition, which he pointed out could not be legally sustained.

Pistorius was sentenced to five years&39; imprisonment on October 21 last year for killing his girlfriend, Reeva Steenkamp, but on June 5 this year the parole board already decided to place him under correctional supervision on August 21.

This, the minister said, was the crux of the matter because the board should only have made that determination after he had already served 10 months of his term. The ministry believes the decision to release him was premature and should therefore be reviewed.

BREAKING: Minister Michael Masutha says decision to release OscarPistorius was made prematurely and "without any legal basis"

BREAKING: OscarPistorius can only be released if and when parole review board rules in his favour.

Correctional Services dept appears to be arguing that OscarPistorius should only have been considered for release after Friday, not before

Media Release on Oscar Pistorius as at 19 August 2015