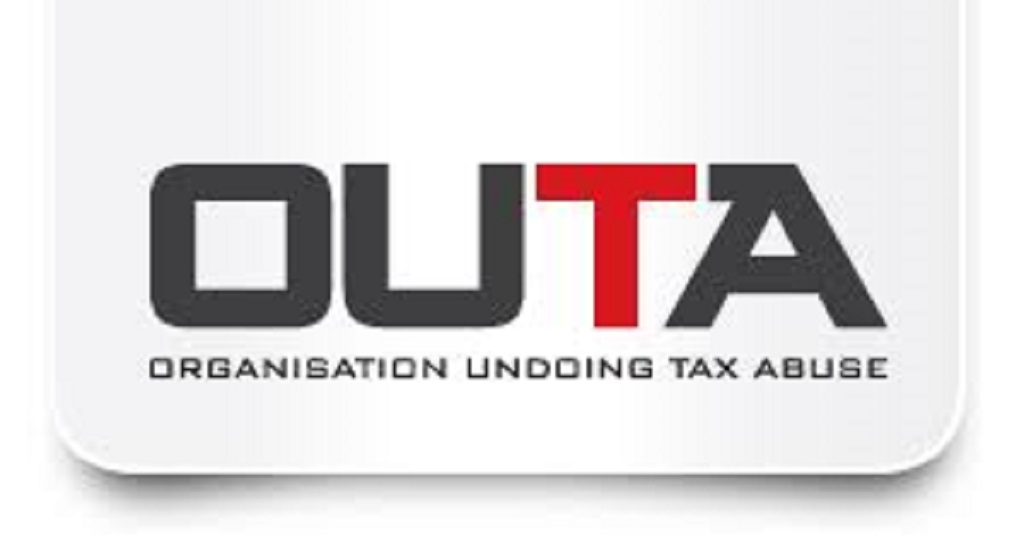 File: Outa says there are no more reasons to pour money into the failed SOE.

JOHANNESBURG - South African lobby group Organisation Undoing Tax Abuse (Outa) said on Tuesday it was concerned that some ministers who should have been removed, had been retained in President Cyril Ramaphosa&39;s cabinet reshuffle.

Outa applauded the removal of Mosebenzi Zwane, Lynne Brown, Des van Rooyen, Faith Muthambi, Bongani Bongo, Joe Maswanganyi and David Mahlobo, all of whom it said had been "disastrous".

"The retention and repositioning of minister Malusi Gigaba, a key architect of state capture, along with Bathabile Dlamini and Nomvula Mokonyane, both strongly implicated in corruption and mismanagement of crucial resources, remain of concern to Outa," it said. "These three people grossly underperformed in their previous portfolios and their conduct has been extremely damaging to South Africa."

“It is clear that President Ramaphosa had to make some serious concessions in his new Cabinet, however, we remain hopeful that this is a Cabinet that will enhance and stimulate the economy,” Outa chief operation officer Ben Theron said.

BathabileDlamini and NomvulaMokonyane should have been fired. But the silver lining is that Bathabile new portfolio as ministry of women was one of the additional departments created by Zuma. Maybe Bathabile will be "lost" in the downsizing?

Last year, Outa filed charges against Gigaba, who has been shifted from the finance ministry to home affairs, over his role in "state capture", namely by the wealthy Gupta family, personal friends of former president Jacob Zuma accused of wielding undue influence on the government and state companies. Both the Gupta&39;s and Zuma have denied any wrongdoing.

On Tuesday, the lobby group said the appointment of David Mabuza as the deputy president was of serious concern.

To summarize: a CabinetReshuffle that bodes well for the economy but sends a clear message of factions and compromised appointments within the ANC.
Means that civilsociety and public can&39;t relax. We must continue to hold govt accountable to us, the taxpayers.

"There are far too many questions related to David Mabuza’s past conduct while he was Mpumalanga premier. This is a key position and if the president is unavailable for any reason, Mabuza will be at the helm," it said.

Outa said the challenges facing the new cabinet were formidable as the ministers had to start undoing the damage caused during the Zuma era.