'Over a million people attend National Day of Prayer SA' 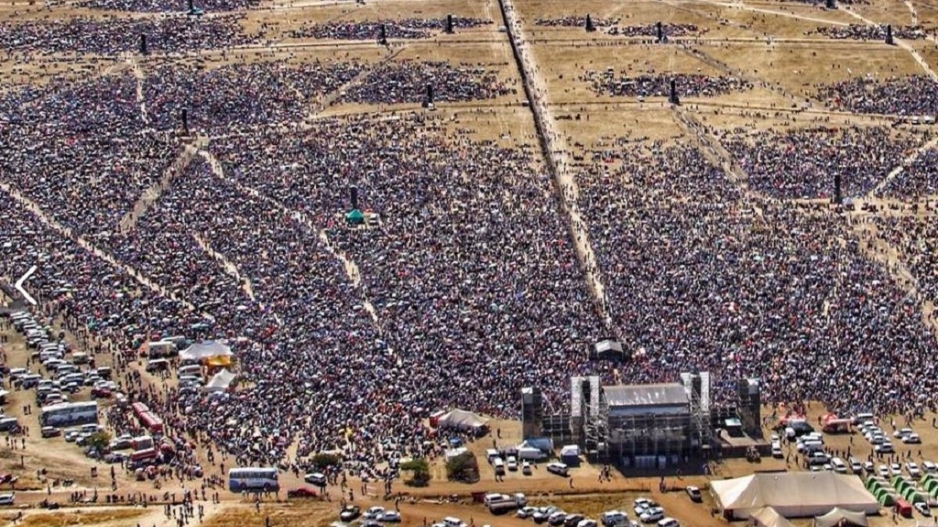 BLOEMFONTEIN - Organisers of a mass prayer session outside Bloemfontein on Saturday claim that over a million people were in attendance.

Farmer-turned-preacher Angus Buchan says he and his team organised the event in six weeks.

Christians from all walks of life and different denominations attended the prayer meeting under the theme &39;It&39;s time&39;.

Worshippers were generally joyous, however serious matters such as the current political climate and crime were also discussed.

“I believe what’s taking place today is going to spread from South Africa right over the border into Zimbabwe, Zambia, Malawi, Botswana, Namibia right up to the Congo, right up to the top,” said Buchan referring to the prayer meeting.

For Buchan, unifying South Africans has to start at home. He had a stern warning for those who speak ill of the country.

“There’s some people here today, you want to save the whole world but your own home is a mess,” he said.

“You are not talking to your wife, your children have left home but you want to save the world.

“Sir, I have a very stern word for you word from God: Put your own house in order before you try and help somebody else. Sir, if you’ve got nothing good to say about South Africa, then with due respect shut up! Let’s see this country change in a day. Amen”

Buchan rose to fame after writing Faith Like Potatoes, a book about his life that was also turned into a successful movie.

He has courted controversy with his views on LGBTI people.