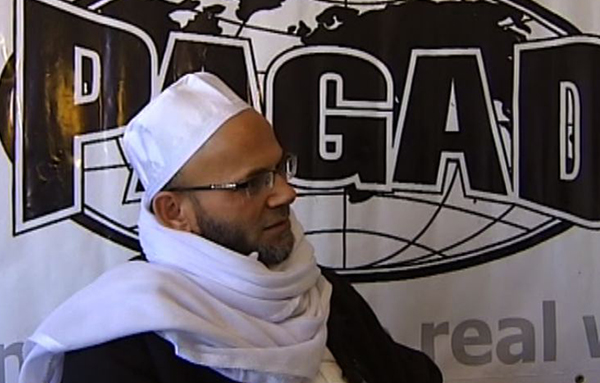 CAPE TOWN - Anti-drug group Pagad insists there&39;s a plot against its leader, Abdus Salaam Ebrahim, who has been in custody for two days in connection with a triple murder.

Pagad says he&39;s done nothing wrong and his detention has spurred them to up the ante in their war on drugs.

This isn&39;t the first time the Pagad national leader has had a brush with the law.

Last year he was detained on similar grounds and released with no explanation.

And in 2002 he was convicted of public violence and served a seven-year jail term.

Police took the 55-year-old into custody on Wednesday morning, apparently in connection with the fatal shooting of three men who ran a tuck shop just off Belgravia Road in Vygieskraal.

The three men were gunned down in their shop late on Tuesday night, and one woman was seriously injured.

"We know there are children involved that saw, there are eye witnesses. The Investigating Officer&39;s instructions to me were: &39;We&39;re lining up witnesses.&39;"

On the same day as his arrest, Pagad&39;s weekly anti-drug motorcade went full steam ahead in Grassy Park and Retreat.

After some negotiation, Pagad was told they could go ahead, but without hooting, firecrackers or hate speech.

They also believe Ebrahim&39;s detention is part of a plan to sabotage their work in the drug- and gang-infested communities.

Pagad member Osman Sahib said, "It&39;s very unfortunate that he has been detained. It’s not the first time, and we&39;re hoping that he will be released soon. It’s very disappointing again at the time when movement is gaining momentum."