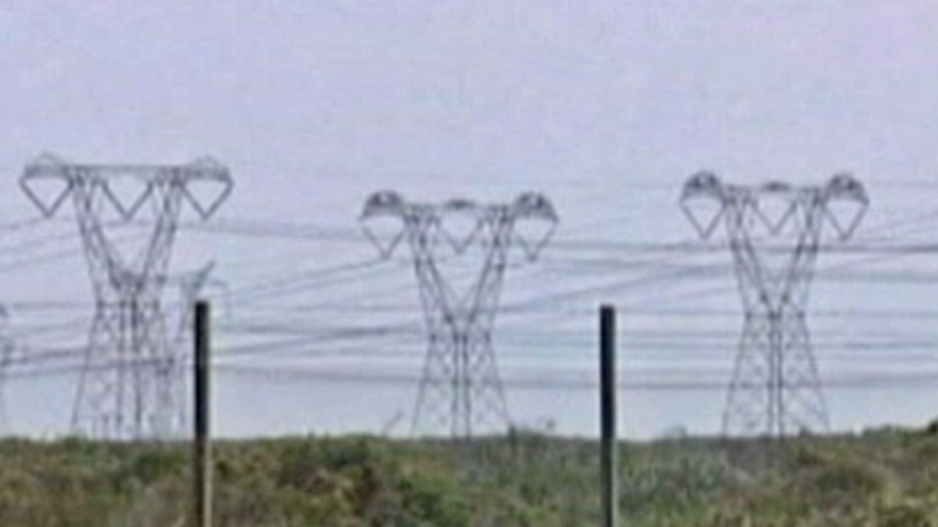 - Eskom says its restructuring programme is bearing fruits. It's been months since the power utility has had to implement load-shedding. If things go according to plan, the lights are expected to stay on.

JOHANNESBURG – Enel, the Italian multi-national manufacturer and distributor of electricity and gas, on Wednesday announced that it had completed and connected to the grid the Paleisheuwel photovoltaic power plant, its largest power plant currently in operation in South Africa.

The power plant is located in the Western Cape province.

Launched in March this year, the Bokpoort CSP is regarded as having one of the highest solar radiation footprints in the world by providing 220,000 megawatts per hour annually, powering more than 200,000 homes.

In a statement on Wednesday, Enel said Paleisheuwel had an installed capacity of 82.5MW and was able to generate more than 153GWh per year, equivalent to the annual energy consumption needs of around 48,000 South African households.

Enel said the PV power plant was supported by a 20-year power supply agreement with the South African utility Eskom, as part of the Renewable Energy Independent Power Producer Procurement Programme (REIPPPP) tender promoted by the South African government, following which the Enel Group was awarded the project.

Enel said once all these projects was completed, its total capacity in the country would be around 1.2GW.

In 2015, Enel was awarded a further five wind projects for a total capacity of 705MW following the fourth phase of REIPPPP tender.