Panayiotou to appear in court 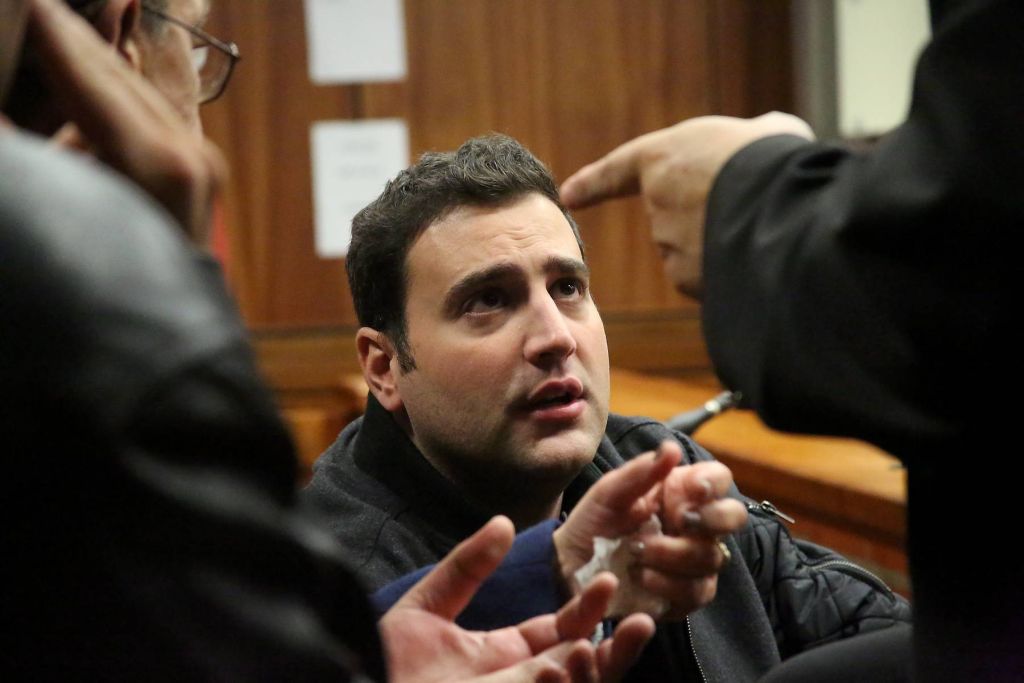 PORT ELIZABETH - Christopher Panayiotou, the man accused of orchestrating his wife’s murder, is due back in court on Monday.

Jayde was kidnapped outside her complex in Kabega Park on April 21 while waiting for her lift to work.

Her body was found on a remote road near Uitenhage the next day.

Panayiotou remains in police custody after his bail appeal was dismissed in the High Court in Grahamstown last month.