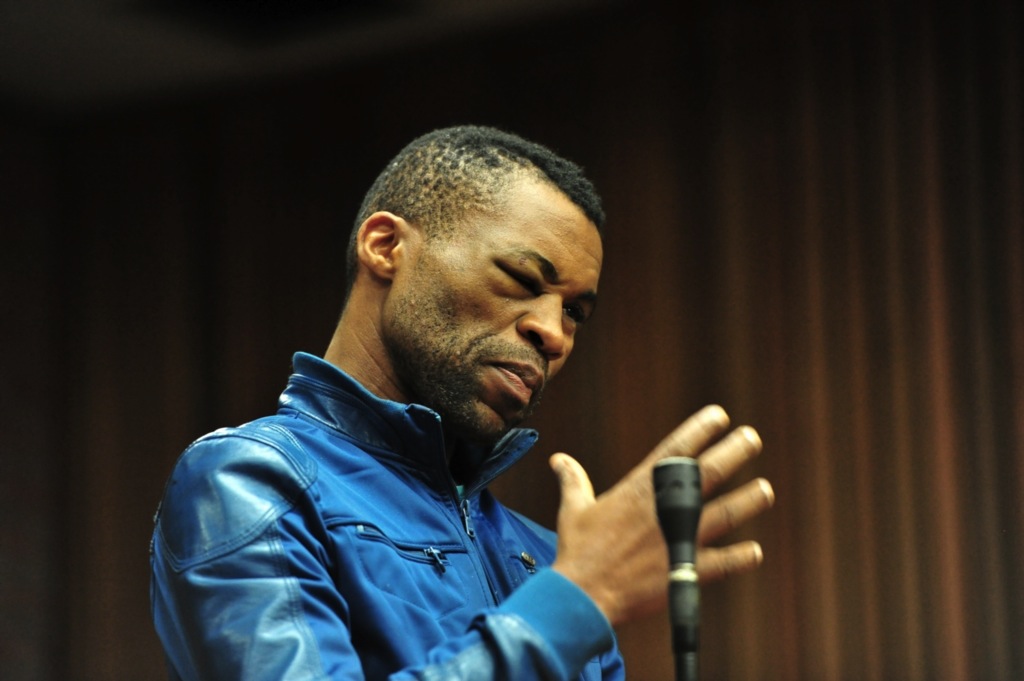 Sizwezakhe Vumazonke appears in the Port Elizabeth Magistrate's Court on May 5, 2015 in Port Elizabeth, South Africa. Vumazonke is the third suspect to be arrested in connection with the murder of school teacher Jayde Panayiotou.

PORT ELIZABETH – The co-accused in the Jayde Panayiotou murder case, Sizwezakhe Vumazonke, died on Wednesday morning at the Livingstone Hospital in Port Elizabeth.

Vumazonke had slipped into a coma and earlier this week questions were raised about whether or not he had been poisoned.

Police are still awaiting the results of toxicology tests.

He was set to stand trial next month for the murder of Panayiotou.

He and three others, Christopher Panayiotou, Sinethemba Nenembe and Zolani Sibeko are accused of killing the PE teacher.

The State alleges her husband, Christopher, was the masterminded behind the murder.