Panayiotou to stay in jail until October trial 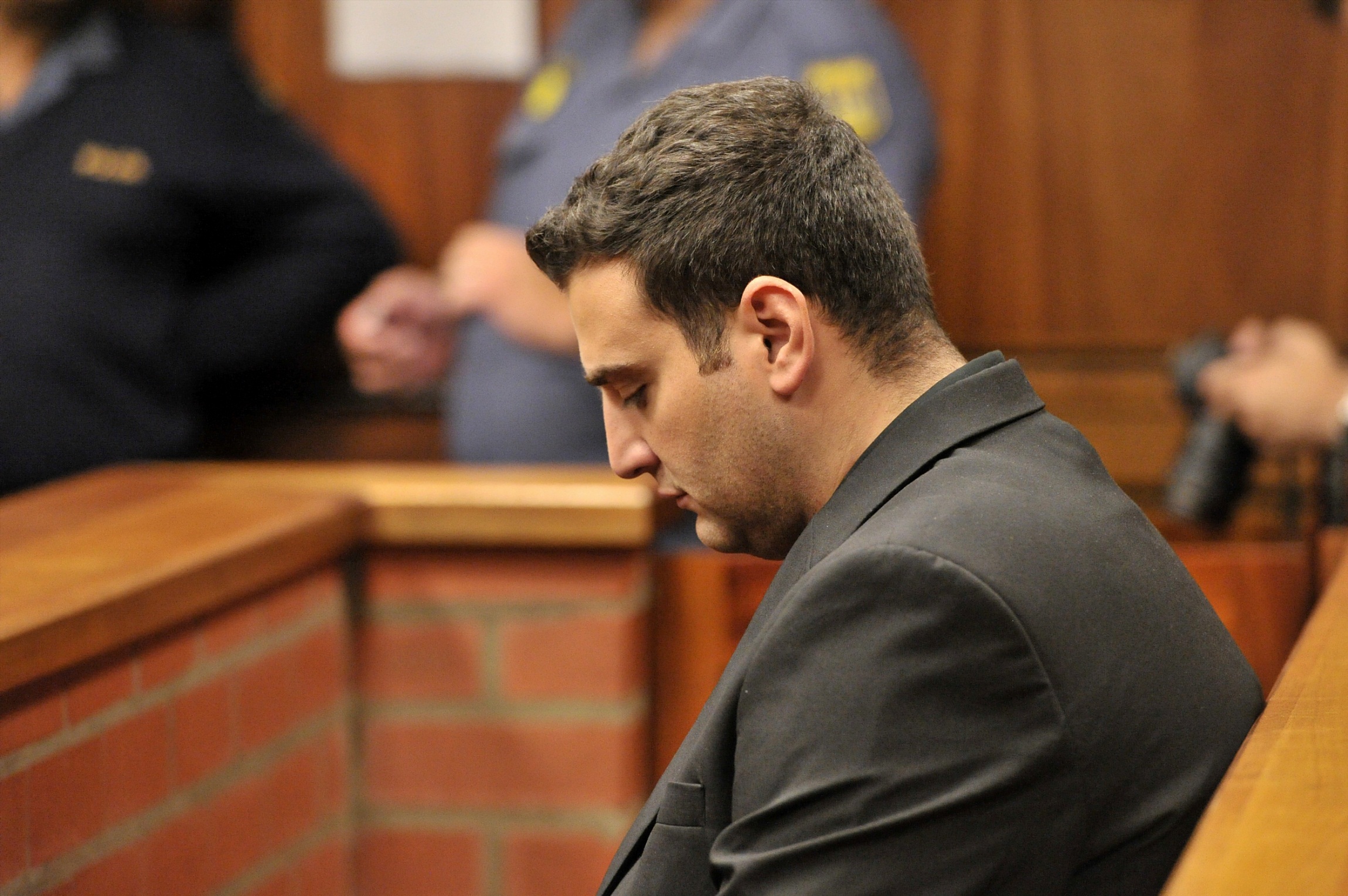 Christopher Panayiotou is expected to appear in the Port Elizabeth magistrate's court for his bail hearing.

PORT ELIZABETH - Christopher Panayiotou wil be remaining behind bars until his trail date.

This was the decision of Magistrate Abigail Beeton in the Port Elizabeth High Court on Friday.

Beeton said that she had to determine if any new evidence had weakened the states case.

But she found that Panayiotou had not given any new independent evidence to show his innocence, and said that therefore no exceptional circumstances exist to go ahead with a second bail application.

Magistrate Beeton: says ChristopherPanayiotou has not given any new independent evidence to show his innocence

Jayde Panayitou&39;s parents were seen hugging each other after the news was announced.

Jayde&39;s parents are hugging each other at the news that ChristopherPanayiotou will not get bail.

Panayiotou was remanded in custody until he faces charges in the Port Elizabeth High Court on October 10.