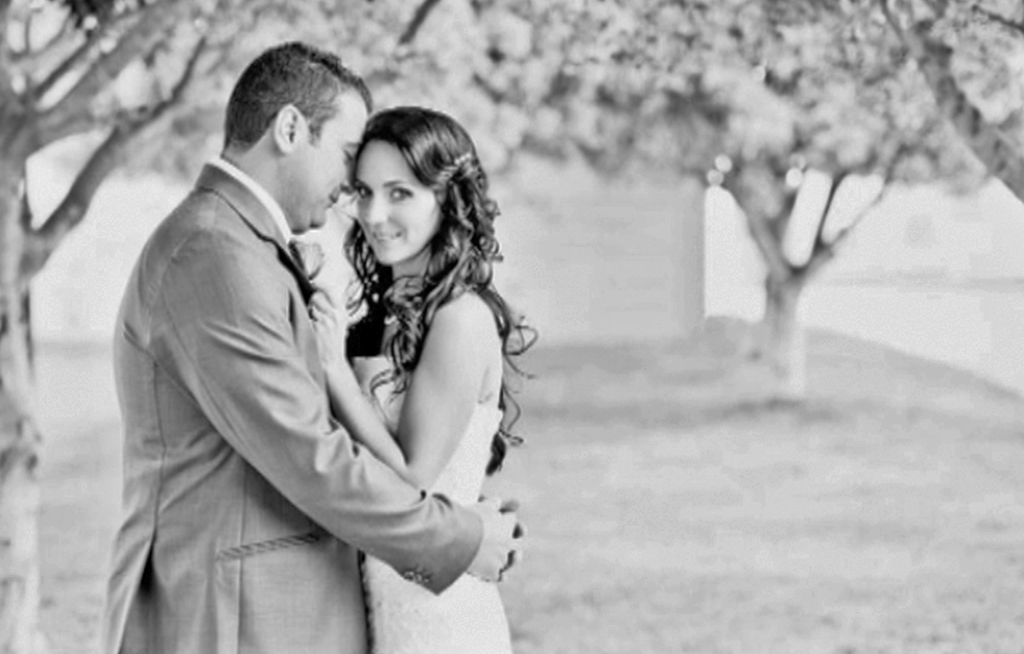 Johannesburg, 14 May 2015 Christopher Panayiotou insists there's no reason why he would have his wife Jayde murdered. He told the Port Elizabeth Magistrates Court he was deeply in love with her.

PORT ELIZABETH - Murder-accused Christopher Panayiotou will resume his fight for bail on Monday after he was denied bail by Magistrate Abigail Beeton on June 5.

His lawyers will appeal the Port Elizabeth magistrate’s court ruling that he remain behind bars.

Beeton found that Panayiotou is in debt, and that he&39;d been dishonest about having applied for a Cypriot passport.

She’s found him to be a flight risk, who faces a strong case from the State that he planned his wife’s murder for months, before allegedly paying R70,000 to have her shot.

Panayiotou&39;s defence team will on Monday argue in the Eastern Cape High Court that Beeton was wrong in refusing him bail, and relied on untested claims by the state to make her decision.

Panayiotou told the Port Elizabeth magistrate’s court that he’d been involved in a relationship with his mistress for three years -- starting the affair a year before he married his wife, Jayde.

He insisted he loved Jayde and had no motive to kill her.

He strongly denied the State&39;s claim that he’s in financial trouble, portraying himself as a successful businessman with strong family links in PE.