WATCH: Pandemonium as Zimbabweans in SA react to Mugabe resignation 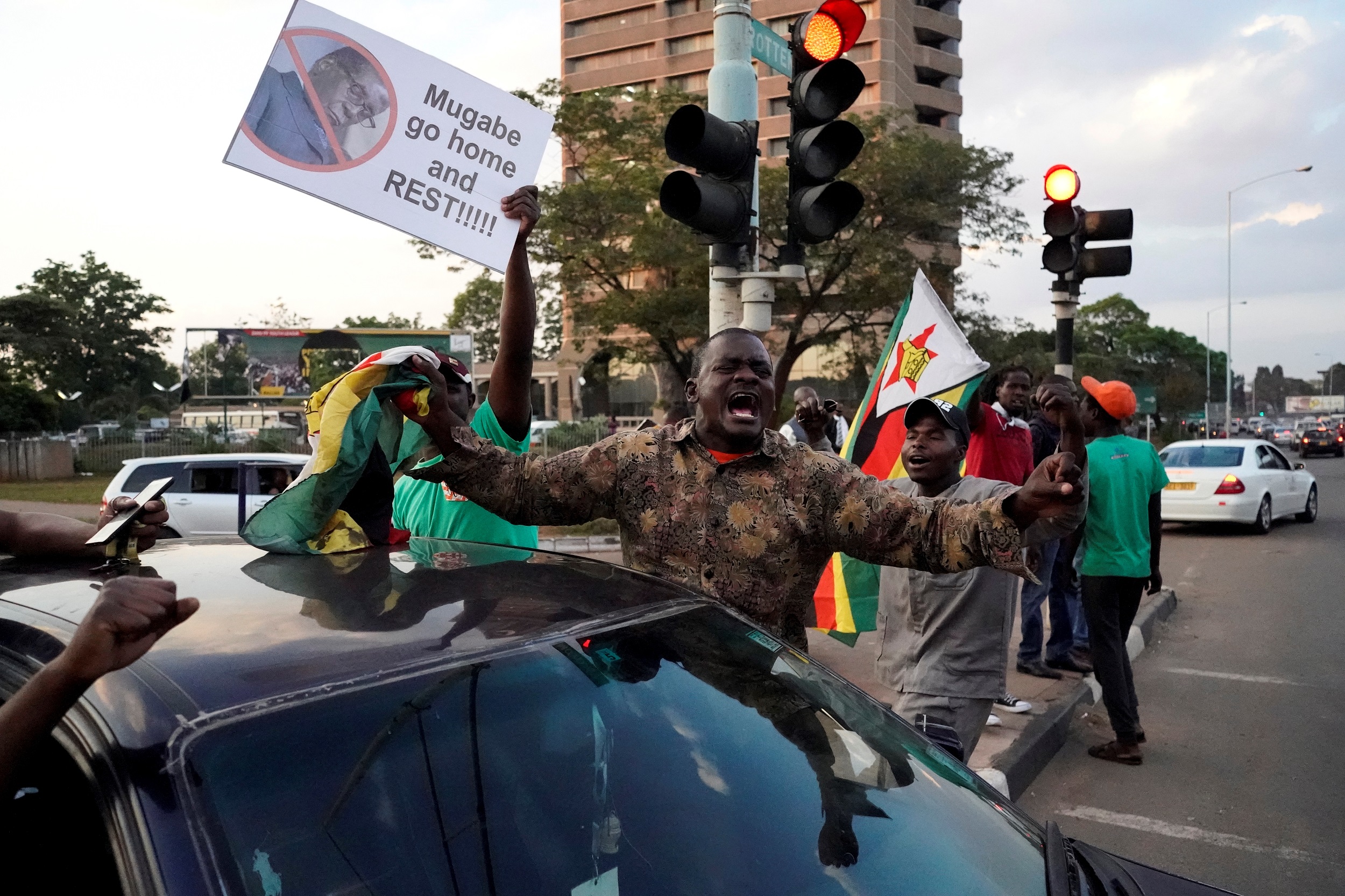 Car horns blared and cheering crowds raced through the streets of the Zimbabwean capital Harare as news spread that President Robert Mugabe had resigned.

JOHANNESBURG - It was pandemonium on Tuesday night as Zimbabweans in South Africa took to the streets in celebrations of Robert Mugabe&39;s resignation.

Earlier, the Speaker of parliament announced that the former president has tendered his resignation.

In Johannesburg and Cape Town, Zimbabweans expressed their joy now that the strongman is gone, with some saying they cannot wait to go back home to celebrate with their countrymen.

Zimbabweans celebrate the resignation of RobertMugabe on the streets of Hillbrow https://t.co/bNJQJ4ZAaQ

Pandemonium & patriotism on the streets of Hillbrow as Zimbabweans celebrate RobertMugabe’s resignation pic.twitter.com/MBERUIhdPH

Hillbrow is being drenched in song, chibuku & patriotism as Zimbabweans celebrate the end of RobertMugabe’s presidency pic.twitter.com/mWmOfYONgl

"We are the ones who put you in power and we removed you." Zimbabawe nationals in Cape Town, SA celebrate MugabeResigns pic.twitter.com/0U8aBKA3eG