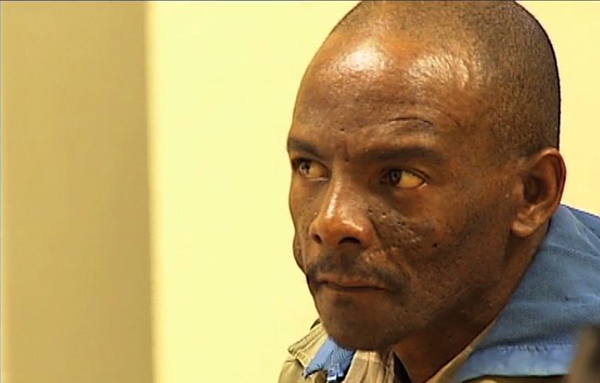 The Eastern Cape High Court in Butterworth has sentenced Bulelani Mabhayi to twenty five life sentences; they will run concurrently.

BUTTERWORTH - One of the country&39;s most notorious serial killers will spend his life behind bars.
The Eastern Cape High Court in Butterworth has sentenced Bulelani Mabhayi to 25 life sentences; they will run concurrently.
Mabhayi had pleaded guilty to 36 counts of murder, rape and robbery.
The serial killer, dubbed the panga man, terrorised residents of Tholeni in the Eastern Cape for five years.
He would break into resident’s homes at night before raping and killing women and children.
The 38-year-old used a bush knife and an axe during his killing spree.
His youngest victim was just six, and the eldest was 79.