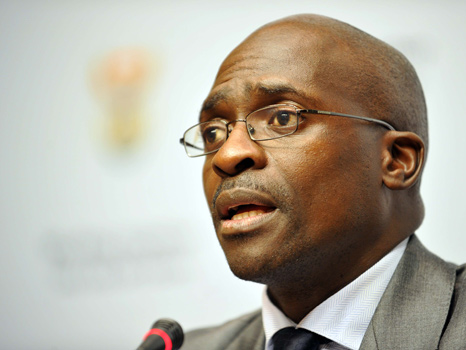 In other hospitals, department officials collect birth records for registration, on a weekly basis.

Gigaba says the move is geared at ensuring the security and accuracy of the National Population Register.

Part of the system Home Affairs says from next year birth certificates will be free for the first 30 days after a child is born.

Thereafter, parents will have to pay a penalty that will increase as the child gets older.