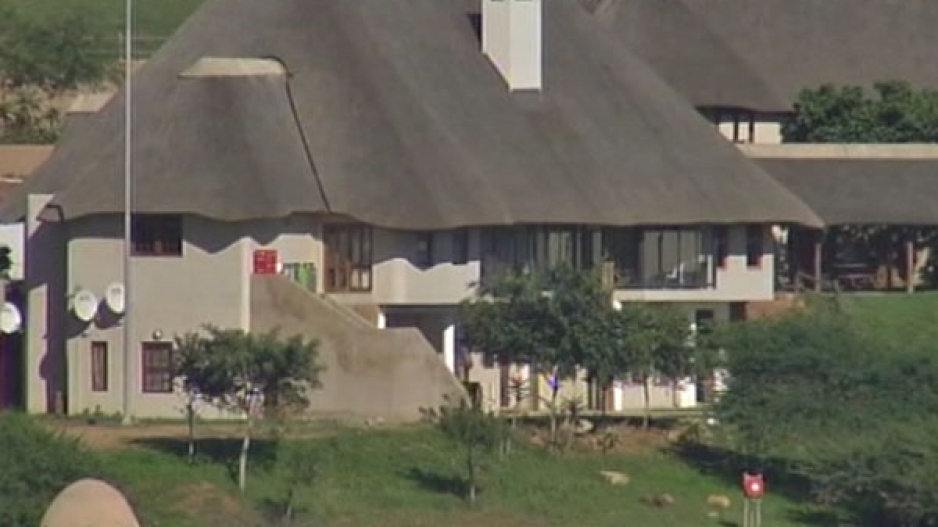 PARLIAMENT - The Speaker of Parliament has set up an ad hoc committee to investigate the Public Protector’s Nkandla report.

The committee has to finish its work by the end of April.

The Public Protector found that President Jacob Zuma unduly benefitted from some of the R246 million to his homestead.

An ad hoc committee of 12 MP&39;s will now interrogate the Public Protector&39;s report and Zuma&39;s response to it.