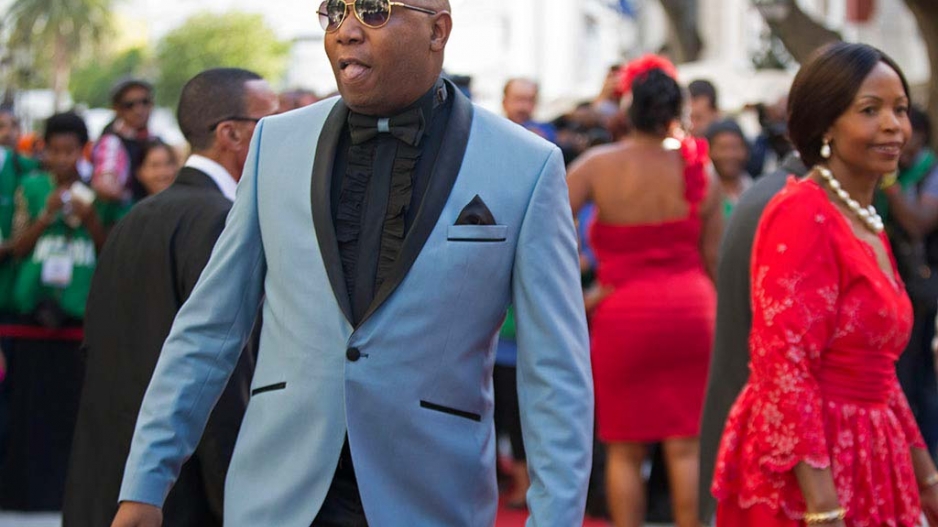 Mduduzi Manana on the red carpet outside Parliament. Manana is the Deputy Minister of Education and Training.

The Democratic Alliance (DA) officially lodged a complaint with the ethics committee, demanding that he be removed as a Member of Parliament (MP).

Manana is accused of assaulting his domestic worker at his Johannesburg home.

Christine Wiro opened an assault case against him but has withdrawn it.

An audio recording of Manana offering to pay off Wiro has surfaced.

He was convicted on three counts of assault last year.

The DA says his behaviour is unbecoming.

President Cyril Ramaphosa has told MPs that Manana must first undergo the ANC&39;s systems of accountability before action is taken.

The ANC Youth League (ANCYL) is calling on Manana to resign.

The youth league has described Manana&39;s behaviour as a reflection of a society&39;s violent attitude towards women and children.