Parliament to debate motion of no confidence in Zuma 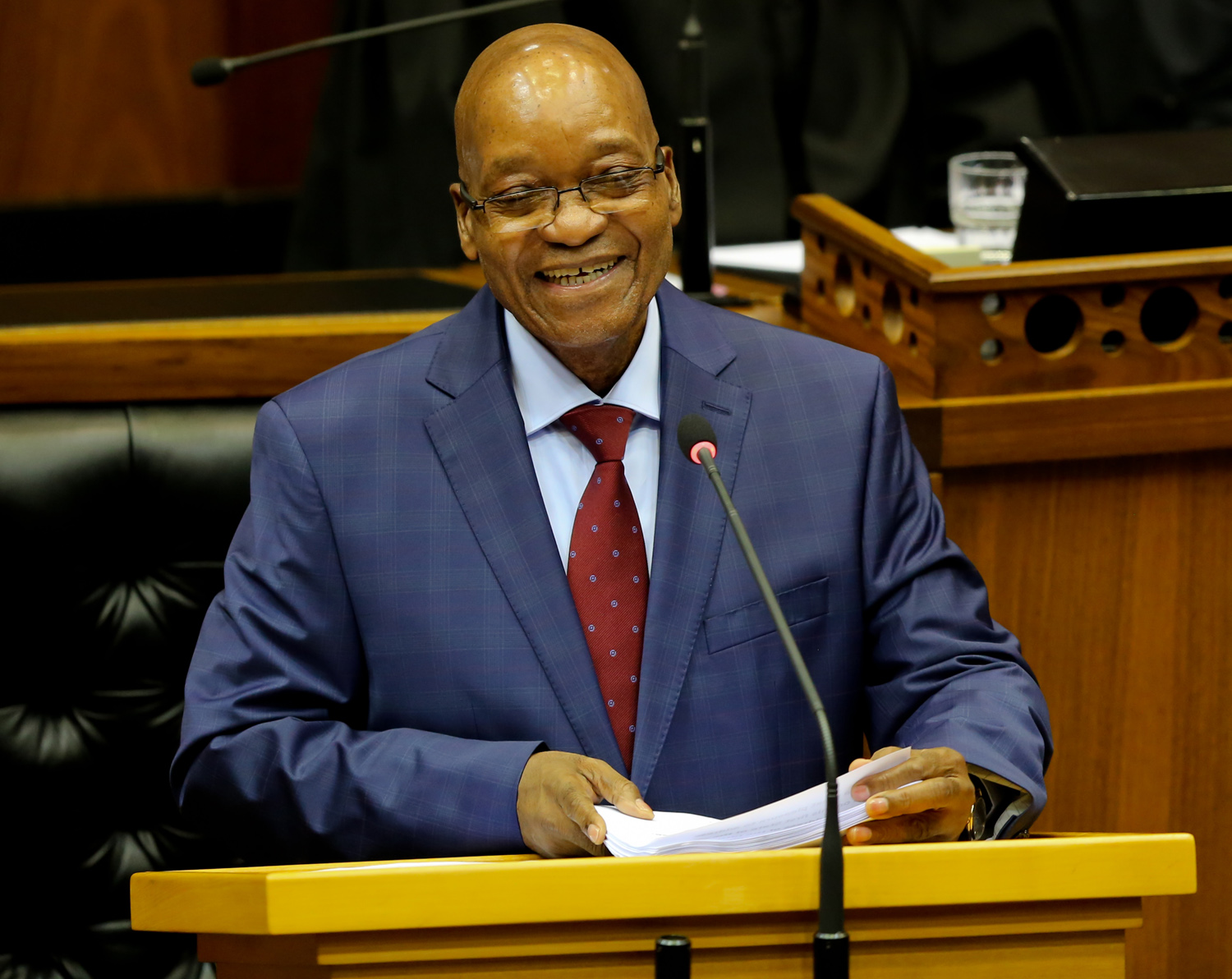 President Jacob Zuma said that since 1994, government had immensely improved the lives of citizens.

PARLIAMENT - The National Assembly is to debate a motion of no confidence in President Jacob Zuma on February 24.

The motion was tabled by Agang.

The party first brought the motion in the National Assembly in November last year.

It then filed papers with the Constitutional Court requesting it be voted on by way of a secret ballot so MP&39;s could be without fear of persecution.

On August 21, Economic Freedom Fighters MPs interrupted Zuma&39;s replies to questions by banging on their desks and chanting "pay back the money". This was in reference to Public Protector Thuli Madonsela&39;s recommendation that Zuma repay that part of the R246-million spent on upgrades to his Nkandla, KwaZulu-Natal, home not related to security.

Since then he has not returned to answer questions.

The EFF has vowed to disrupt Zuma&39;s State of the Nation Address on February 12 unless a special sitting of the National Assembly is scheduled for Zuma to answer questions.

President Zuma is expected to answer questions in Parliament every quarter.

In a previous application for a motion of no confidence in President Zuma, former Democratic Alliance (DA) parliamentary leader, Lindiwe Mazibuko had tabled the motion in parliament in November 2012.

The application was supported by seven other opposition parties.

He claimed at the time he could not schedule the debate because there was no consensus on its timing.

In August 2013,  the Constitutional Court then dismissed the application by the DA the party to pay the legal costs of the bid.

However, in its ruling, it found that the system at the time was unconstitutional and instructed parliament to change its procedures to ensure political parties could exercise their right to propose and debate a motion of no confidence.

eNCa will bring you further information from Parliament as it becomes available.