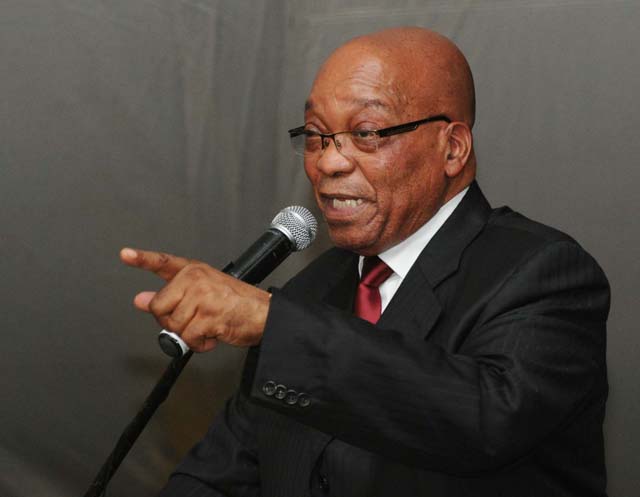 Four of five questions - which had lapsed because they were not answered in time - related to the Nkandla scandal, she said in a statement.

"In terms of the rules of Parliament, it is clear that all questions must be answered within 10 working days."

Mazibuko said Zuma should be "forced" by Parliament to respond.

"I will accordingly report the president to the Speaker of the National Assembly Max Sisulu and the leader of government business Deputy President Kgalema Motlanthe. They must force him to answer the questions, and as a matter of urgency."

Zuma&39;s behaviour "now perpetrates a trend" the president had set since the March 19 release of Public Protector Thuli Madonsela&39;s report on security upgrades to his private homestead in Nkandla, KwaZulu-Natal.

"He is treating our questions in Parliament with the same disdain as he did the public protector&39;s questions posed to him - 29 of which he did not answer at all.

"This is shameful conduct from a president who clearly spurns accountability and oversight. This must be condemned in the strongest terms."

Mazibuko said the parliamentary questions included whether Zuma would pay back money spent on non-security items such as the cattle kraal, the pool, and the chicken run at Nkandla.

Mazibuko said there were also "numerous" written questions submitted to Zuma through the National Council of Provinces to which the president had not responded.

"The DA will now make use of the newly established ad hoc committee to force these answers. President Zuma must come and testify before the committee and answer every question he has refused to answer for the last several months," she said.