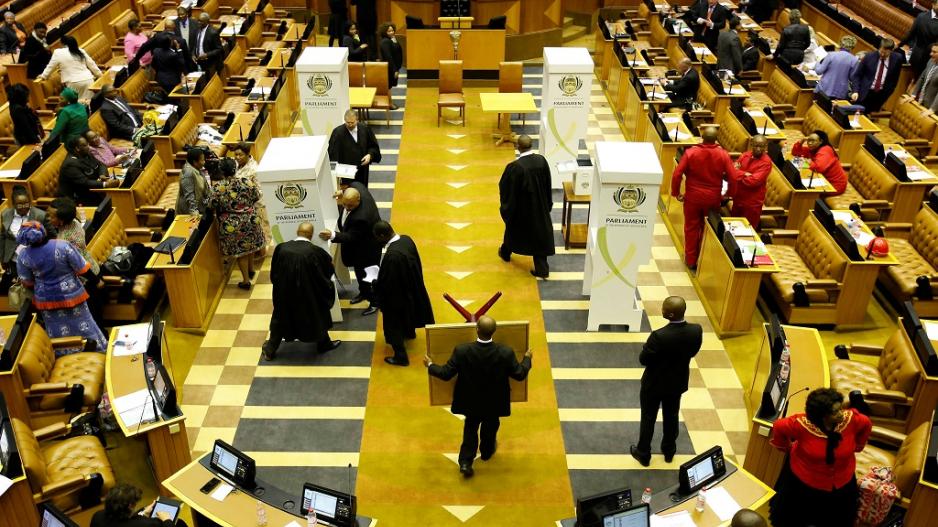 New premiers have been elected in all of South Africa's nine provinces.

CAPE TOWN – Parliament has passed the historic Polictical Party Funding bill which would see private donations to political parties represented in the National Assembly made public.

The bill was passed by parliament on Tuesday and would now go to the National Council of Provinces for consideration.

It also limits the amount individuals or entities can donate to any political party.

The ANC in parliament welcomed the National Assembly’s move and said it means that for the first time in 24 years, political parties would be obliged to be transparent about their sources of funding.

“The Bill also limits the amount individuals or entities can donate to any one political party to R15-million in a calendar year,” the party said.