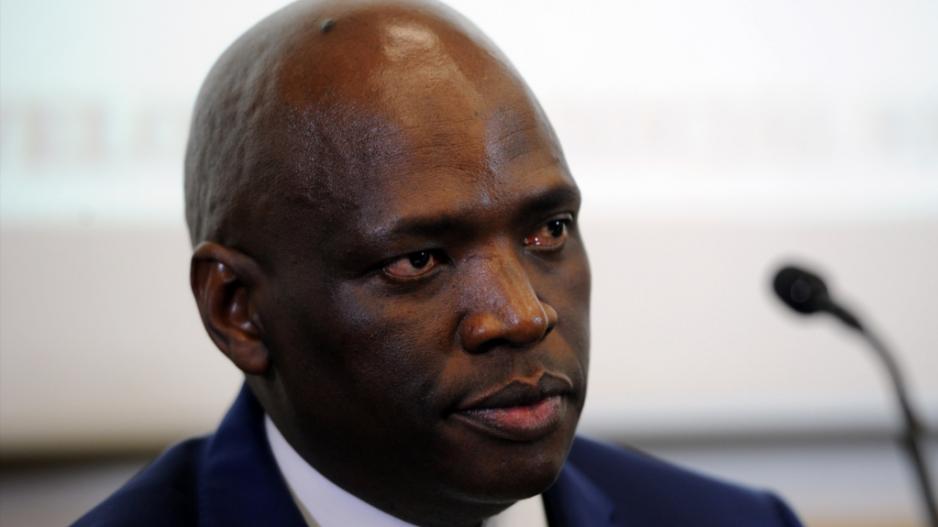 “These people are saying they represent ordinary black citizens of the country. They come with their own ad hoc committee and put in an ad hoc committee to investigate SABC,” he told an African National Congress Youth League eThekwini region “economic freedom” lecture on Friday night.

“Now, you are black, you want to reverse empowerment of black people. I am not afraid of these people who are making noise. And actually if you look, why did [the ad hoc committee] not call Hlaudi to come [answer questions]? From day one it was Hlaudi until the end. But they refused to call Hlaudi,” he said.

Motsoeneng is a regular speaker at events of the provincial youth league and its branches and is a crowd favourite.

His address was met with whoops and cheers from the audience.

He told the crowd that Members of Parliament needed to “operate within the Constitution”, saying that if he had killed someone he would be allowed to defend himself.

Motsoeneng said he had implemented policy that brought about transformation and empowerment, unlike other leaders who did not realise that a policy was not delivery.

“In South Africa we have so many policies but we have the wrong people implementing them,” he said.

Motsoeneng was one of the key reasons a parliamentary inquiry into the SABC board was instituted.

Among other things, the report referred communications minister Faith Muthambi to Parliament’s ethics committee to probe her involvement in the amendment of the board’s memorandum of incorporation as well as her role in the controversial appointment of Motsoeneng as SABC COO in 2014.

Muthambi has indicated she will take the findings on judicial review.