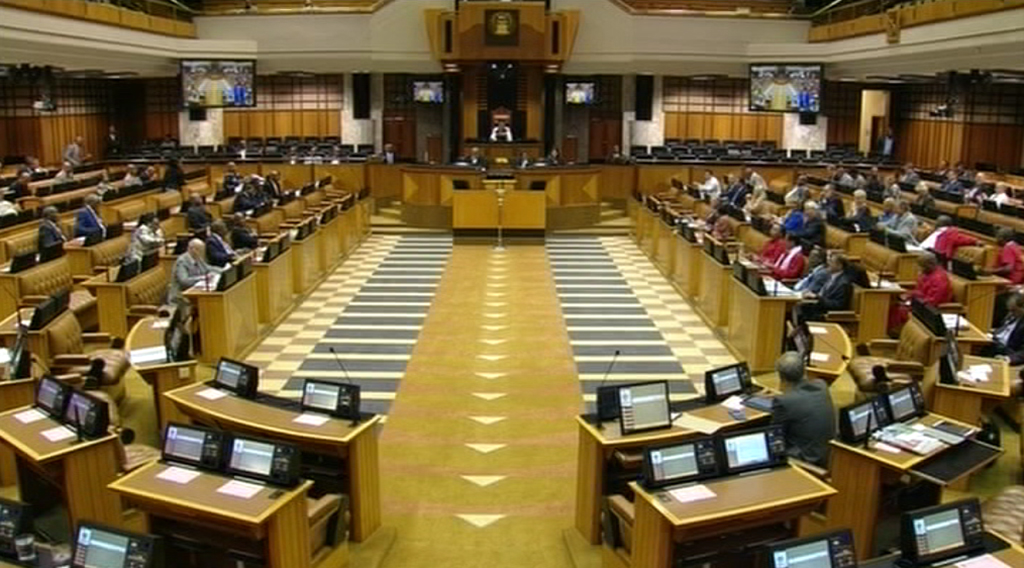 JOHANNESBURG – Parliament will on Tuesday hear presentations on whether sources of political party funding should be disclosed.

The Electoral Commission of South Africa and Treasury are just some of the groups who will have their say.

Several civil society organisations argue this information will be useful to voters before they make their mark.

My Vote Counts is also using the courts to fight for full disclosure.

The Democratic Alliance and the Justice Minister, Michael Masutha are respondents in the case.

The 2016 local government elections saw the ANC spend a reported R1-billion on their campaign, the DA R350-million, and the EFF R10-million.

Considering that just R122-million of public money was allocated to political parties that financial year, where the rest came from is central to private funding presentations being heard in Parliament.

“Whatever regulation we come up with, in terms of regulating private political party funding, it's going to form part of the larger legislative framework around corruption.

"So this is one aspect where we are trying to prevent corruption and promote transparency,” said My Vote Counts national coordinator, Janine Ogle.