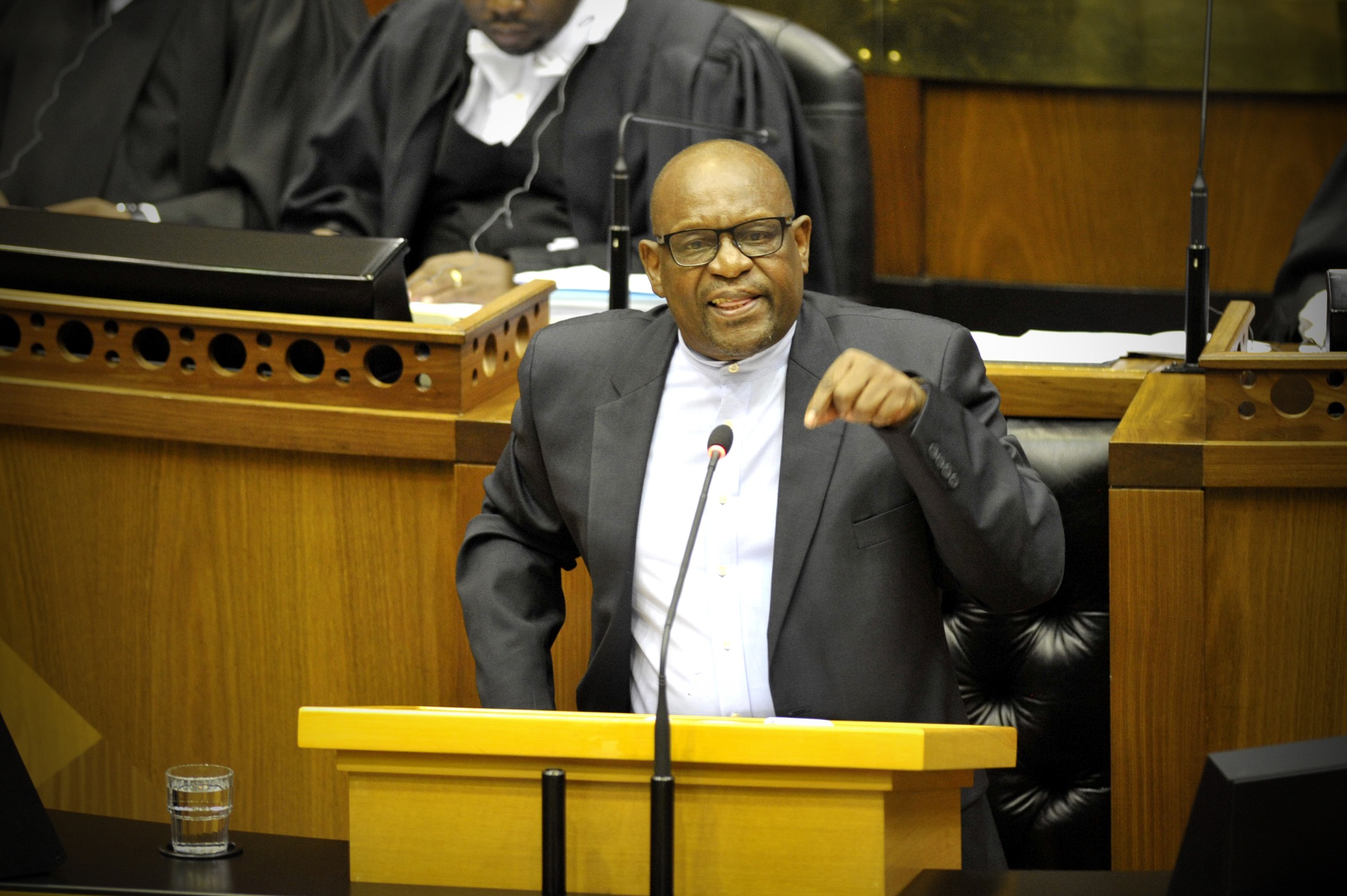 Mathole Serofo Motshekga debates a motion of no confidence in President Jacob Zuma requested in writing by the Leader of the opposition on March 01, 2016 in Cape Town.

JOHANNESBURG  - Parliament’s Portfolio Committee on Justice and Correctional Services said on Wednesday it was "gravely concerned" about the delay in releasing the terms of reference of the commission of inquiry into state capture.

In a statement released on Wednesday, the committee&39;s chairperson Dr Mathole Motshekga said President Jacob Zuma should issue the terms of reference as a matter of urgency.

READ: Nothing sinister about delay in State Capture terms: Masutha

"It must be based on the remedial action of the Public Protector’s report on the State of Capture. This matter cannot be delayed any further and a debate around the issue about who is responsible for issuing the terms of reference of the commission cannot be entertained. The Deputy Chief Justice and the President have a responsibility to ensure that the remedial action of the Public Protector is not amended,” he said.

Motshekga said the state capture matter was serious and that it cannot drag on any further as it goes to the root of the country&39;s democracy.

Motshekga called on Zuma to finalise the commissions&39; terms of reference.