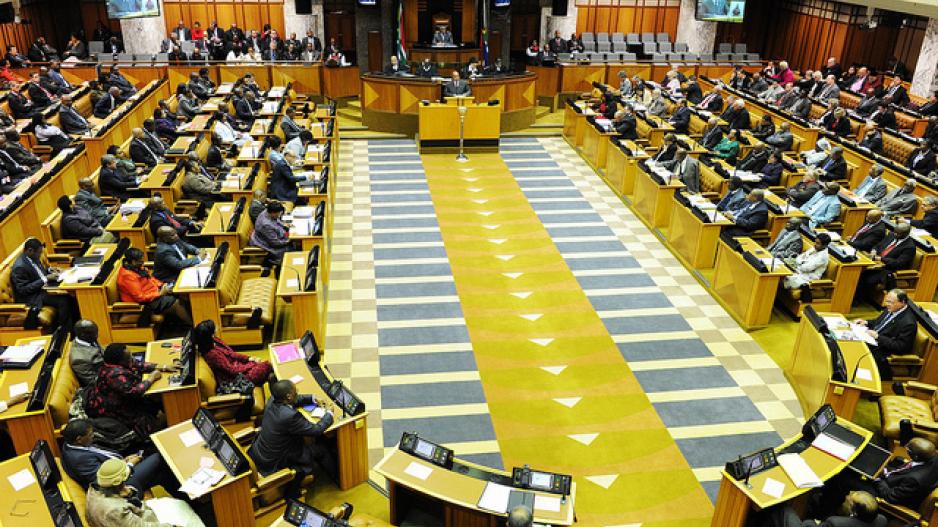 File: President Jacob Zuma was ordered to explain why he reshuffled his cabinet.

The National Assembly announced the move in a statement on Monday.

Parliament said its house chairperson of committees, Cedrick Frolick, had instructed the chairpersons of the Home Affairs, Mineral Resources, Public Enterprises and Transport Committees to engage with the ministers and get “to the bottom of the allegations.”

“While no specific deadline has been set for the submission of the outcome of these investigations, the committees have been urged to begin with the work and report their recommendations to the House urgently,” the statement said.

“Parliament, as a representative body of the people of South Africa, shoulders the Constitutional responsibility of ensuring that matters of major public interest are dealt with as expected by the people.”

Various media houses reported on the #GuptaEmails, a trove of correspondence released by whistle-blowers that revealed a complex web of collusion between the state and the Gupta family.

The documents showed how the controversial businessmen paid for expensive trips for Mineral Resources Minister, Mosebenzi Zwane, something he failed to declare.

The emails also revealed that the Guptas allegedly bought Zuma a R500-million home in Dubai, United Arab Emirates (UAE), and that Zuma and his son Duduzane applied for UAE citizenship.

Zuma denied the allegations and told Cabinet he does not own a home in Dubai.