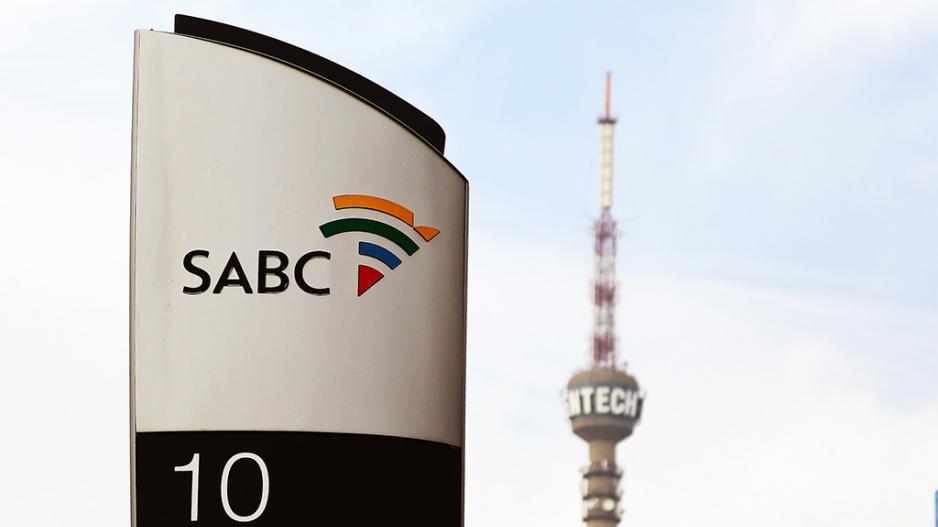 JOHANNESBURG - A working document leaked online has laid bare the rot at the SABC.

A 38-page draft document has been leaked ahead of parliament’s discussion on the public broadcaster on Thursday.

It accuses the board of failing to discharge its duties, calling for it to be dissolved and replaced.

The board has been been criticised for disregarding parliament and the constitution by staging a walk-out during one of its sittings.

READ: I was bullied, belittled and disrespected: SABC's Maguvhe

They also come under fire for threats and intimidation of staff.

The committee says the board failed to intervene or be aware of the concerns of the so-called SABC 8, a group of senior editorial staff who spoke out against the broadcaster’s editorial policy.

The document says journalistic principles were undermined when staff were told to promote 70 percent positive news.

WATCH: 'I do not run SABC': Faith Muthambi

She’s been criticised for interfering in the appointment of Hlaudi Motsoeneng as the chief operations officer.

MPs are also calling for an investigation into irregular, fruitless and wasteful expenditure at the public broadcaster amounting to more than R5-billion.

And they want the SABC to launch a forensic audit into the deal with Multichoice to transfer its archives in exchange for a 24-hour news channel.

The ad-hoc committee says the agreement should be scrapped if there’s evidence of improper activities.

It also wants the broadcaster to implement the remedial actions out forward by the public protector.

She has ordered that all money spent by Motsoeneng in irregular salary adjustments be recovered.

The ad hoc committee is also recommending that witnesses who misled parliament during the inquiry be sanctioned.