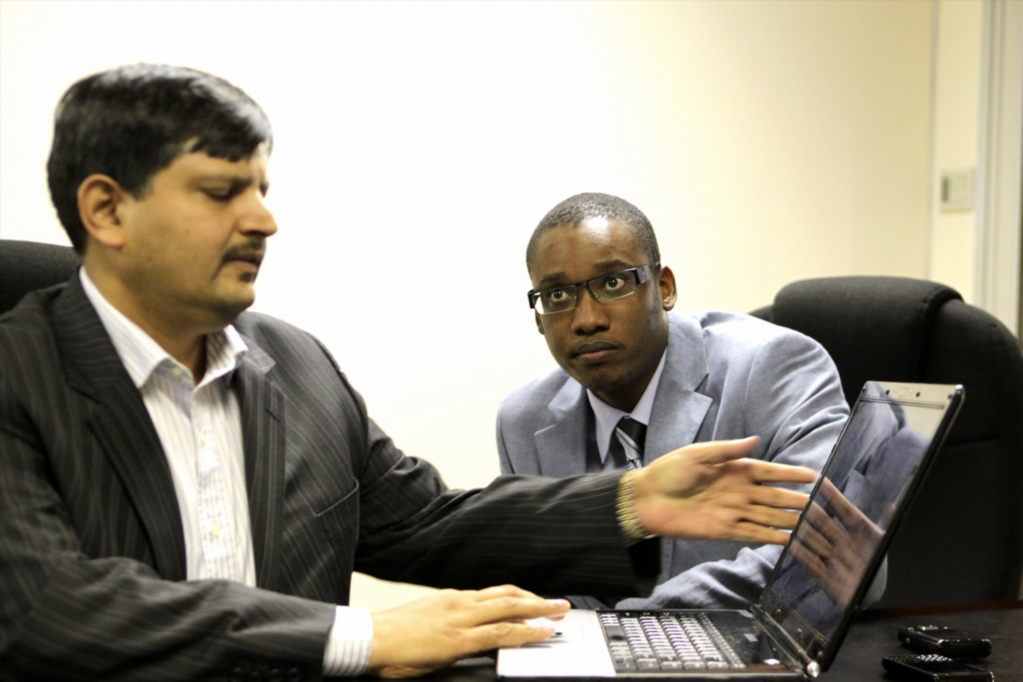 The committee on Public Enterprises met on Tuesday to discuss the way forward for the inquiry.

Former SAA board chair Dudu Myeni repeatedly failed to appear before MPs, claiming she was too ill.

The Guptas&39; lawyer told the committee his clients were out of the country, while former president Jacob Zuma&39;s son, Duduzane, also did not show when he was supposed to.

However, there might be a snag, as the committee has no addresses where the subpoenas should be served.

The EskomInquiry also hears that summons are out but cannot be served because there are no residential addresses. The Guptas&39; lawyers won&39;t accept the summons as they have no instruction from clients. Ms Dudu Myeni, who is still sick, won&39;t give committee her residential address

The committee said it is deeply concerned by the threats made to the chairperson of the inquiry, Zukiswa Rantho. Rantho received an anonymous threatening phone call at the weekend.

"In its closed meeting, the committee has decided to accept affidavits from the individuals who have indicated their interest in making submissions to the inquiry. The committee set a final date of 13 April as the deadline for submitting the affidavits."

The committee said it plans to finalise its report in May, with a final draft being tabled in the National Assembly in mid-June.