Party was not ready to Cope with congress - Lekota 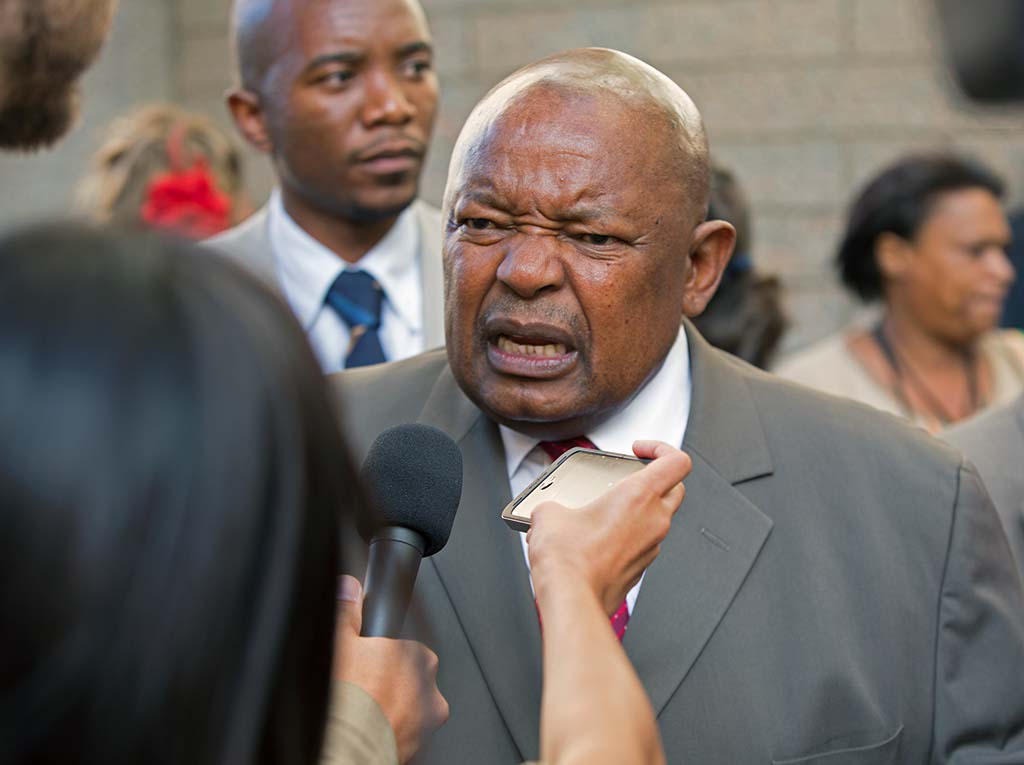 JOHANNESBURG - Cope was not in a position to hold a credible elective congress in May 2010, party president Mosiuoa Lekota told the High Court in Johannesburg on Wednesday.

"We had not fulfilled the obligation to set up structures at branch, regional, and provincial level," he said.

"Huge chunks claimed they had been excluded... and some provinces were far behind."

The court is trying to ascertain whether a Congress of the People conference held in May 2010 qualified as a quorum congress or an ordinary policy conference, as part of the on-going leadership battle since Mbhazima Shilowa was ousted.

Lekota said the party&39;s congress national committee met just prior to the May 2010 event, and decided it would be a policy conference because the party was not ready for an elective congress. This body had the power to settle the matter.

The party&39;s membership database was also dysfunctional at the time, he said.

"We had no foundation on which we could rely to run a credible congress."

According to Cope&39;s constitution, party leadership elections were meant to be held in the year preceding a national election.

Lekota said that, being a policy conference, the meeting did not have the power to modify the party&39;s constitution.

A second attempt to hold an elective congress in December 2010 was abandoned because it dissolved into violence.

Lekota said he had "lost his cool, I&39;m sorry to say", and tried to charge at Shilowa.

"I tried to charge him and I was blocked by a lady. I&39;m sorry and ashamed that it happened, but I am a human being... .He was lucky that I was stopped," Lekota said, to the amusement of his supporters in the court room.

In February 2011, Lekota obtained an interim court order recognising him as president of the party and restraining the ousted Shilowa from claiming the title of party leader.

On February 8 that year Lekota expelled Shilowa from the party after an internal disciplinary hearing. Shilowa refused to participate. He was found guilty of mismanaging the party&39;s parliamentary funds.

On July 18, 2012, the High Court in Pretoria struck an application by a faction of Cope aligned to Shilowa off the roll. The application was to stop further disciplinary hearings against Cope members pending the outcome of the Shilowa-Lekota leadership dispute.

Judge Ronel Tolmay ruled that the application by five Cope leaders in Gauteng and Limpopo was not urgent.

The application was brought by caucus leader Ndzipho Kalipa, whip Moses Mayekiso and Clara Sodlulashe-Motau, all of the Gauteng legislature; and Solly Mokhatshoa and Mabule Motubatse of the Limpopo legislature.

Lekota opposed the application, saying it was not urgent. Cope would become ungovernable if the party could not discipline its members, he said at the time.