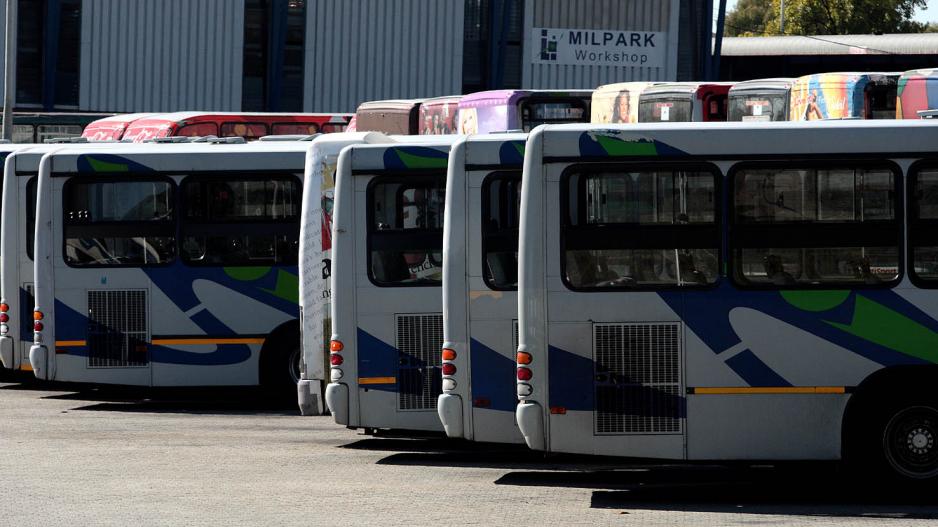 A Metrobus spokesperson said their bus service ran as usual amid reports of other bus operators leaving passengers stranded.

JOHANNESBURG - Thousands of passengers across the country are likely to be left stranded on Wednesday due to strike action by bus drivers.

Bus transport sector unions say their members won’t be returning to work until their demands are met.

Starting Wednesday, drivers affiliated to five unions, including Satawu and Numsa will be protesting over wages and poor working conditions.

Since January, parties have failed to reach agreement despite involving the CCMA.

The sector’s biggest union, Satawu, wants a 12-percent salary increase, but employers are offering 7.5-percent. While Numsa is calling for a 15-percent wage hike.

Unions are also demanding a 12-hour working day, while bosses insist on 14-hours.

"We are willing and available to engage with labour and we will continuously be there to engage, it's them who are not willing to engage us in good faith, we started with these wage talks as early as January….at all times management was always putting across  proposals but  they are always rejecting whatever we are proposing  as I can tell you now they are sitting with about 32 demands,” said Meko Magida of the National Employers Association.

Cosatu has called on government to intervene in ending the bus strike, if it’s serious about preventing carnage on the roads this Easter.

"Government can't just sit on the side lines and watch as a spectator. Government is part to this negotiation especially when you consider the fact that the carnage that we usually see on our roads is likely to be intensified because as when you have these bus companies shut down you are going to attract a number of chancers to come in bring in cars that are not road worthy," said Cosatu Spokesperson Sizwe Pamla.