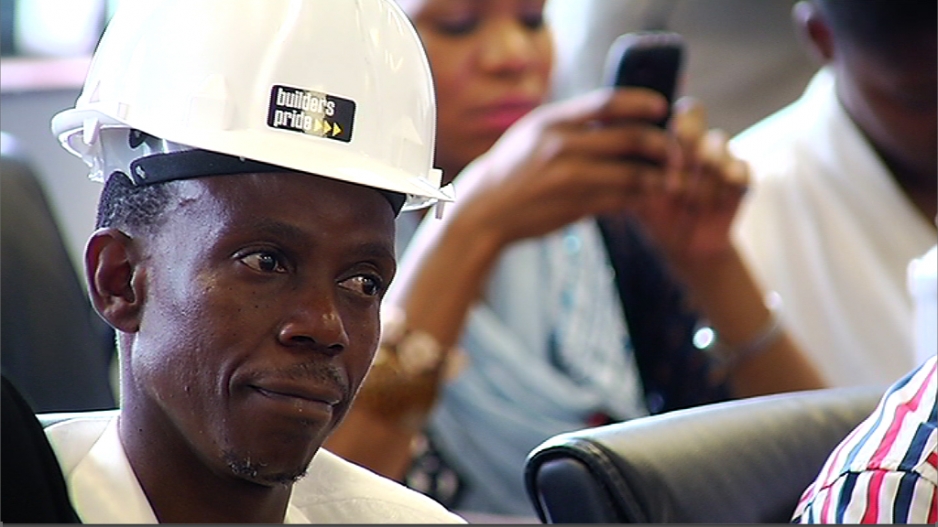 JOHANNESBURG - Self proclaimed prophet and founder of Incredible Happenings church, Paseka Motsoeneng, also known as Pastor Mboro, has refuted all claims that he offered to sell photographs taken on a trip to heaven.

The prophet spoke to eNCA on Friday regarding allegations that he said that he had ascended to heaven and taken photos on his Samsung Galaxy smartphone.

A Facebook page bearing the pastor&39;s name and picture reportedly posted the initial report that the man had gone to heaven and pictures were available to members of the public for a price.

Heaven-selfie Pastor Mboro is defending his case. He says he&39;s being framed and will sue all involved. pic.twitter.com/oEhyB9GzeF

Pastor Mboro doing the most on his Facebook page.Kanti now the thief who stole his Samsung deleted the heaven pics.. pic.twitter.com/p7HrV1j4UM

The pastor stated that the Facebook page was not genuine. He also said that he has been unable to access the official page of his church, Incredible Happenings because all of the passwords had been changed.

"I was in in church preaching when I was told that I was in heaven," the pastor stated, "as a prophet I cannot insult my God. All these allegations are false. All the Facebook pages that were created in my name are false."

The pastor claims that the allegations are part of a coordinated campaign by religious leaders, politicians and the chairperson of the Commission for the Promotion and Protection of Cultural, Religious and Linguistic Communities (CRL Rights Commission). The CRL Commission has clashed with Mboro after launching a probe into several church leaders, including controversial preacher Pastor Penuel Mnguni, investigating the alleged commercialisation of religion and the abuse of beliefs in 2015.

Mboro claims that he has been discriminated against by the Commission for reasons unknown to him, but he spoke of many enemies. "Religious leaders, politicians, many people hate me because of the influence that I have in the community. There is a syndicate of religious leaders who are against me. I have not done anything wrong," the pastor asserted.

Chairperson of the CRL Rights Commission, Thoko Mkhwanazi-Xaluva, confirmed that the commission would be reinstating criminal charges against the pastor for failure to disclose his church&39;s audited financial statements. "He has violated Section 41 of the CRL Rights Commission Act by failing to bring the necessary documents. He has had ample time; we have tried mediation but perhaps the courts will persuade him," Mkhwanazi-Xaluva said.

Mboro claimed that Mkhwanazi-Xaluva and the CRL Rights Commission is targeting him without cause. "She is making me an Anti-Christ and tarnishing my reputation," he insisted. Mboro added that he would be consulting with his legal team to sue the commission in its entirety.

Mboro dismissed the reports quoting his alleged spokesperson Mr Nkuna; saying he has never had a spokesperson. He strongly denied the reports of the alleged divine journey saying, "Heaven is not a cloud. You can only get in through God. You don&39;t go in and come back. I believe what the Bible says. I believe that when I die I will go to heaven. I wish to go to heaven one day but I have never been there."