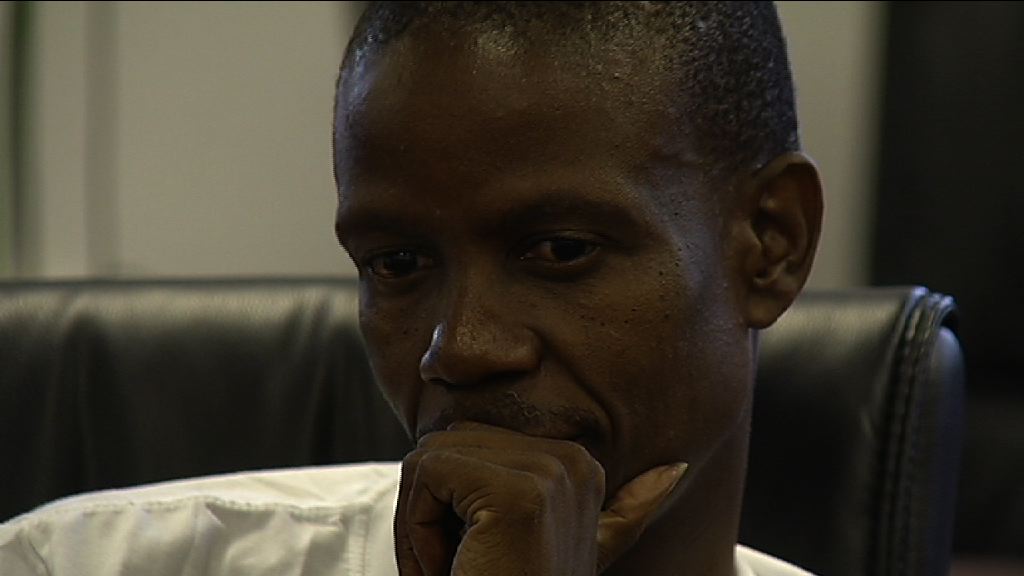 JOHANNESBURG - After claiming to have proof of a heavenly visit, Incredible Happenings Ministries founder and leader, Prophet Paseka Motsoeneng better known as Mboro, has reportedly lost the evidence.

According to an article published on News SA, the pastor has lost the Galaxy Smartphone he used to take photos in heaven. The prophet has been in the spotlight after offering the evidence of his divine experience to the public at a price.

Mboro offered to send the pictures of heaven to people willing to purchase them for R5 000. Fake pictures were soon circulated on social media.

Facebook people say Pastor Mboro took a selfie with the snake from Garden of Eden pic.twitter.com/q7pbGBvhOU

Mboro promised to upload the pictures to his Facebook page for free this week however, the phone has now reportedly been lost at a carwash in Katlehong.

“The pictures were really there, I saw them. We suspect one of the boys washing the Prophet’s car took the phone. But they all denied taking it, even after we threatened them,” said one of Mboro’s body guards. "All those who have deposited money will be refunded.”