Pastor went to heaven and took pics to prove it 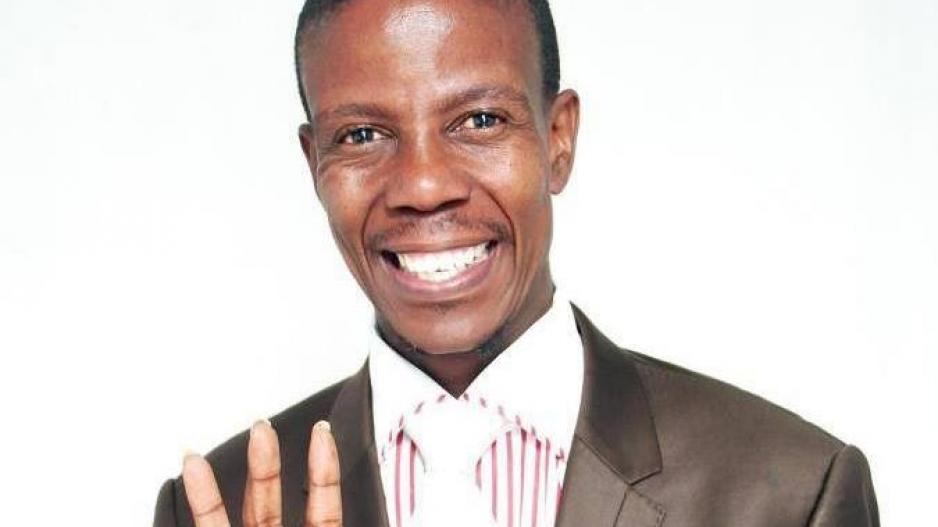 Prophet Mboro was captured to heaven during an Easter Sunday service and took pictures on his Galaxy Smartphone.

JOHANNESBURG - In case the good news hasn&39;t hit you yet, Incredible Happenings Ministries founder and leader Prophet Mboro went through the pearly gates.

Or so he says, according to an article published on News SA.

The holy man’s spokesperson – Mr Nkuna – told local newspaper, the Katlehong Weekly, that Pastor Mboro was “captured” to heaven during an Easter Sunday service and took pictures on his Galaxy Smartphone and came back down later that same day.

He went on to say that the pictures are available for R5,000 and can be sent recipients via WhatsApp.

I know this is stale but Mboro&39;s so called pic in heaven is just fake highestlevelofbeingdesperate pic.twitter.com/qFuoEWh4Jh

The public can also apparently go via the ministry’s Facebook page for the photo.

The Incredible Happenings Facebook page hasn&39;t been updated since August 2015.